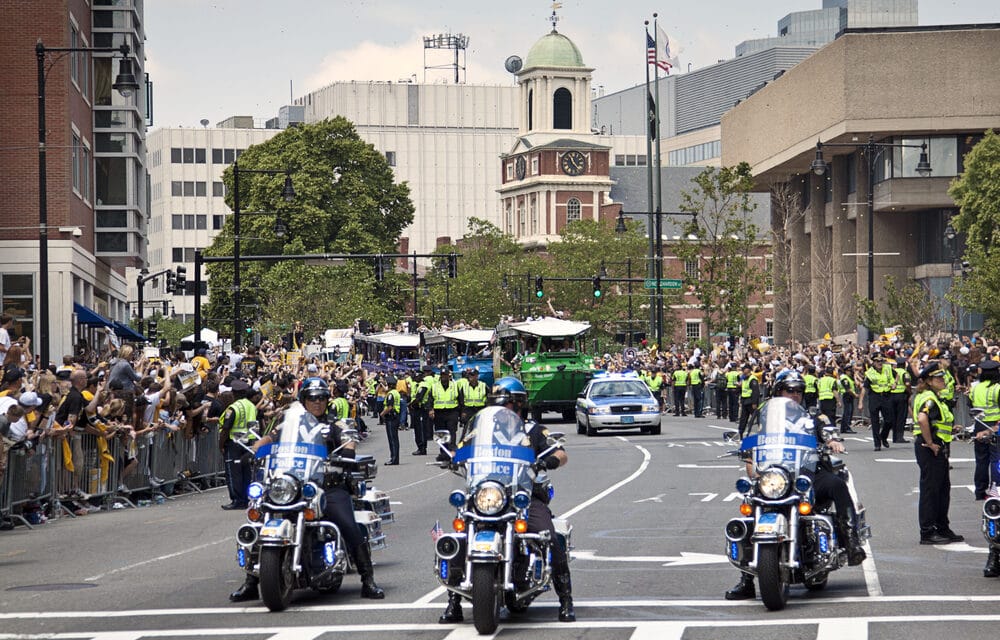 The State Police Association of Massachusetts (SPAM) said dozens of troopers have submitted their resignation papers as a result of the state’s COVID vaccine mandate.

The state is requiring all executive department employees to show proof of vaccination by October 17, or risk losing their jobs. About 20% of State Police employees are not vaccinated, the union’s attorney said. A source told WBZ on Monday that only one state trooper has told human resources that they would resign because of the vaccine mandate.

The source also said there are others who spoke with HR to evaluate what their pensions would be if they chose to retire. Last week, a judge denied a request from the State Police union to put a hold on Baker’s vaccine mandate for troopers. The union released a statement following the judge’s decision.

Throughout COVID, we have been on the front lines protecting the citizens of Massachusetts and beyond. Simply put, all we are asking for are the same basic accommodations that countless other departments have provided to their first responders, and to treat a COVID-related illness as a line of duty injury.

To date, dozens of troopers have already submitted their resignation paperwork, some of whom plan to return to other departments offering reasonable alternatives such as mask-wearing and regular testing. The State Police are already critically short-staffed and acknowledged this by the unprecedented moves which took troopers from specialty units that investigate homicides, terrorism, computer crimes, arsons, gangs, narcotics, and human trafficking, and returned them to uniformed patrol. READ MORE