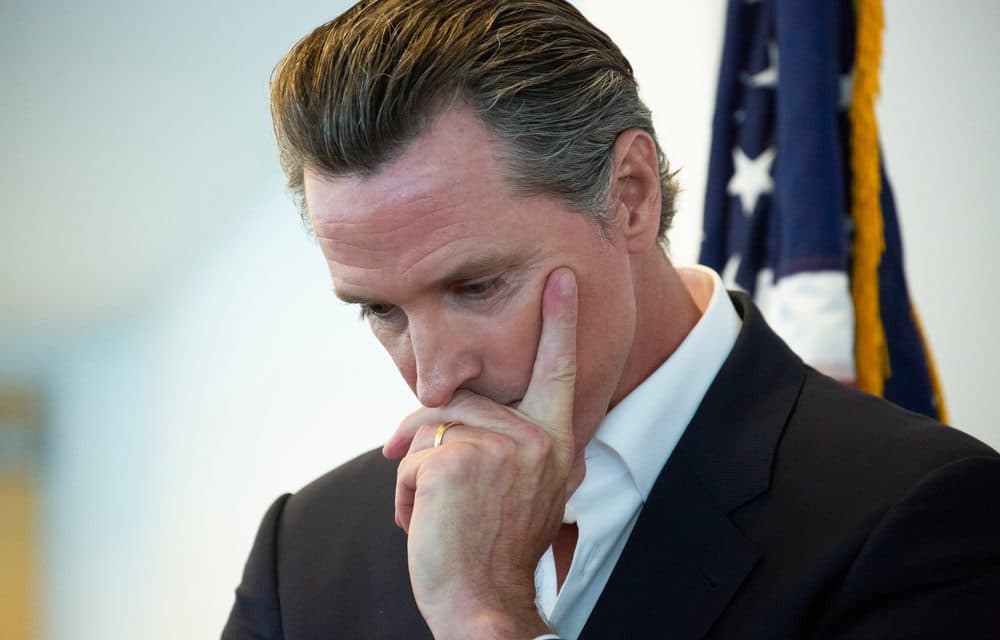 (CBN) – The US Supreme Court took action Thursday in a move that’s giving new hope to churches and pastors in California who haven’t been able to meet due to Gov. Gavin Newsom’s efforts to block church gatherings. The high court tossed a lower federal court ruling that had denied California churches a chance to make their case.

It comes after the Supreme Court recently ruled that New York state violated the First Amendment rights of churches and synagogues. This latest move now forces the lower court to follow the New York ruling as it reexamines California’s harsh coronavirus restrictions against religious services.

Liberty Counsel, which is representing churches in California, says, “The restrictions against places of worship in California are more severe than those in New York. Governor Gavin Newsom’s orders ban ALL in-person worship for 99.1 percent of Californians.” The Supreme Court’s California order comes in the case of Pasadena-based Harvest Rock Church and Harvest International Ministry, which has more than 160 churches across the state.