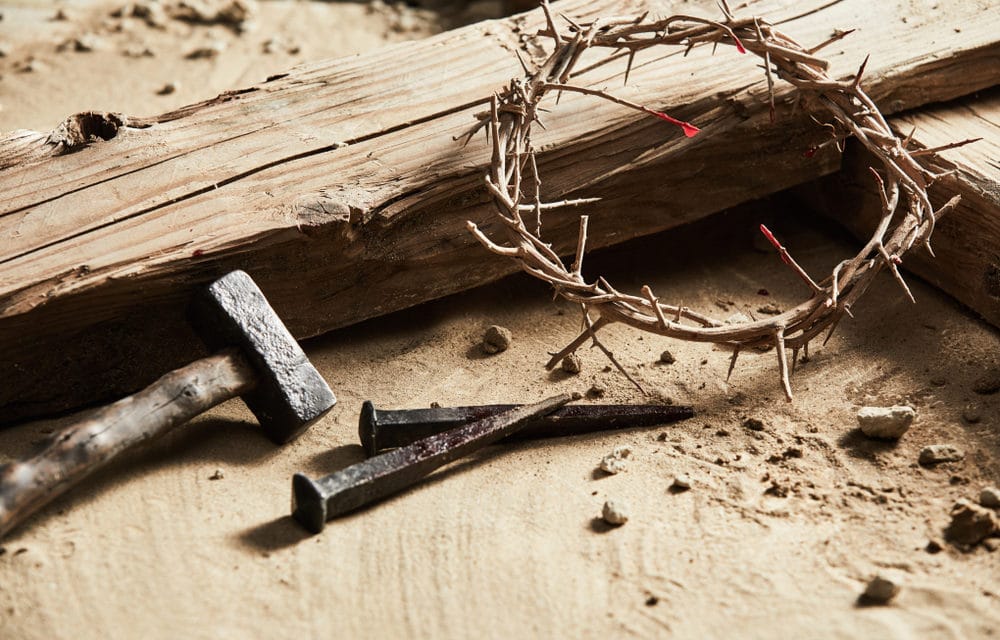 (OPINION) BIN – Timothy Snediker, a PhD student in the Department of Religious Studies at the University of Santa Barbara California, made a deeply disturbing Twitter post last week. Andrew Trask queried, “If you were dropped 2000 years back in time with nothing but the knowledge you have now- what would you do?” Snediker replied, “Easy.

I would find and assassinate Jesus of Nazareth.”  He added, “Theologically speaking, it would be really important to get him before his calling and ministry begins, so that gives me roughly a decade to make it to Palestine, locate the man, and make my move.”

Despite his many years of education, Snediker would be hard-pressed to find “Palestine” 2,000 years ago, or at any other point in history. To carry out his horrifying plan, Snediker would have had to ask for directions to Bethlehem in Judea. Even more perplexing was that many of the negative responses were anti-Semitic in nature, wrongly assuming that Snediker was Jewish.

It is interesting to note that the Religious Studies Department is a strong supporter of Black Lives Matter and the move to defund the police. “The Department of Religious Studies at the University of California, Santa Barbara stands in support of the protests for racial justice and police reform. Black lives matter.” READ MORE