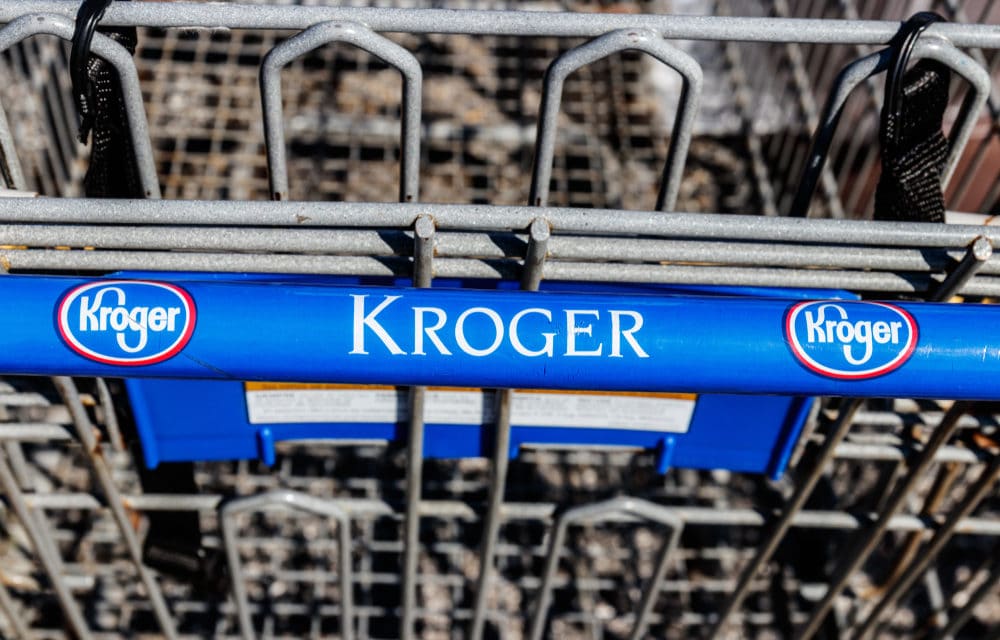 (ETH) – In the latest news regarding the “National Coin Shortage” taking place in America, Kroger has just made the announcement that if you pay with cash at their stores, you won’t be getting coin change for a while, and it’s indirectly due to the coronavirus.

According to the report, Kroger spokesperson Erin Rofles confirmed on Friday the grocery chain will no longer return change in the way of coins to their customers. Instead, the remainders from cash transactions will be applied to customers’ loyalty cards and automatically used on their next purchase.

Rofles, confirmed that the policy was regarding the Federal Reserve’s current coin shortage. An official Federal Reserve news release on June 11th explained the pandemic that has “significantly disrupted the supply chain and normal circulation patterns for U.S. coin.”

On June 17th during a hearing before the House Financial Services Committee, Fed Chair Jerome H. Powell further explained the issue according to the Washington Post. The paper quotes him as saying: “The places where you go to give your coins, and get credit at the store and get cash — you know, folding money — those have not been working. Stores have been closed. So the whole system has kind of, had come to a stop. We’re well aware of this. … As the economy reopens, we’re seeing coins begin to move around again.”