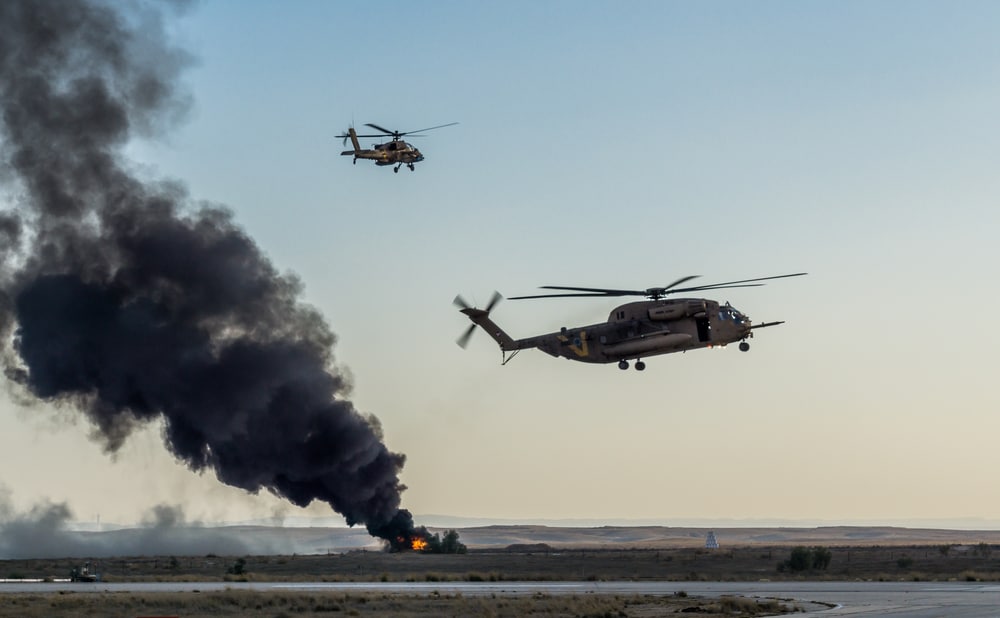 (ETH) – Iran is demanding a call for action against Israel, following a recent series of blasts at the Natanz nuclear facility that many have associated Israel as those responsible according to a new report from the Times of Israel.

The report went on to state that “This method Israel is using is dangerous, and it could spread to anywhere in the world,” government spokesman Ali Rabiei said during a press conference, according to a translation of his remarks by Israel’s Channel 12 news.

He went on further to state that “The international community must respond and set limits to these dangerous actions by the Zionist regime.”  Rabiei’s comments came as Iran appeared to publicly acknowledge that last week’s fire at Natanz, which resulted in damage to a building used for producing centrifuges, was not an accident. A further investigation state that:

“While asserting that “an airstrike on the Natanz plant is almost impossible” due to its strong air defenses, an article on the site said that “the combination of intelligence, logistics, action and the volume of destruction” prove that the incident was deliberate.” Iran has a long history of denying that they are seeking nuclear weapons.