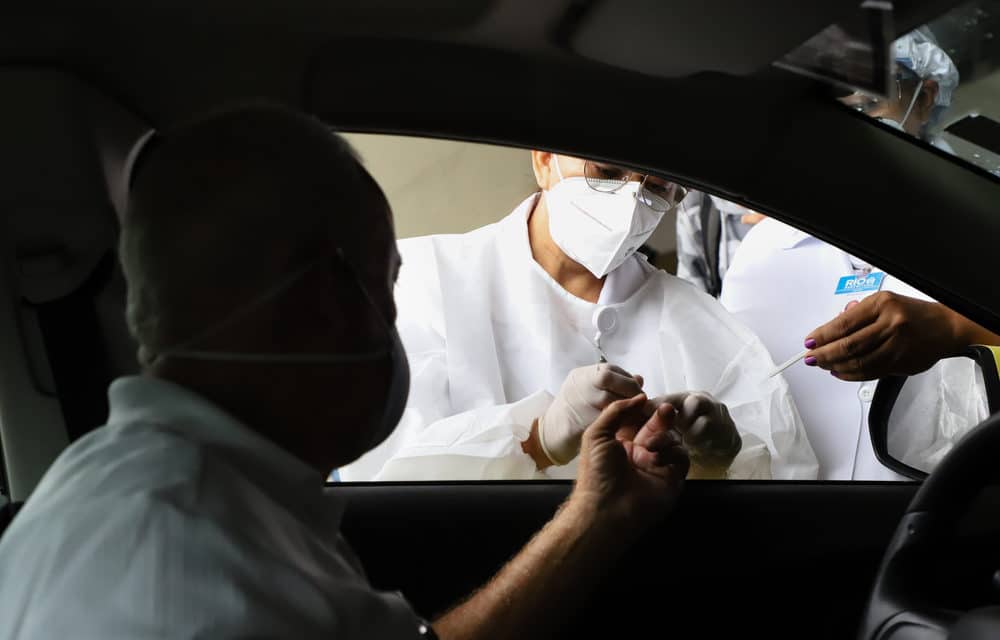 (ETH) – Are we about to see another National lockdown coming soon? Dr. Anthony Fauci is sounding the alarm after the number of new U.S. coronavirus infections diagnosed in a single day has reportedly broken a record surging past 50,000 for the first time, setting a new record for the total cases reported in just 24 hours according to the Daily News.

Fauci stated “What we’ve seen over the last several days is a spike in cases that is way beyond the worst spikes that we’ve seen. That is not good news,” This was recently stated by him during an interview with BBC News that aired Thursday.

Among these record breakers, was the state of Florida who just shattered its records with over 10,000 new COVID-19 cases reported in a single day according to Reuters. This comes as outbreaks in Texas, California, Florida, and Arizona have all contributed to the US breaking records and seeing cases rising at rates not seen since April.

The new cases have prompted new laws and regulations to be put in place across the Nation. Texas Governor. Greg Abbott just issued an executive order on Thursday requiring residents across the state to wear a face-covering in public spaces in counties with 20 or more positive Covid-19 cases according to a report from CNBC.

Meanwhile, In another disturbing report coming out of Alabama, Students in Tuscaloosa, who have recently been diagnosed with coronavirus have been reportedly attending parties in the city and surrounding area as part of a contest to see who contract the virus first, a city council member told ABC News on Wednesday.