Some Say Coronavirus and Famine Are a Sign Of the “Apocalypse” 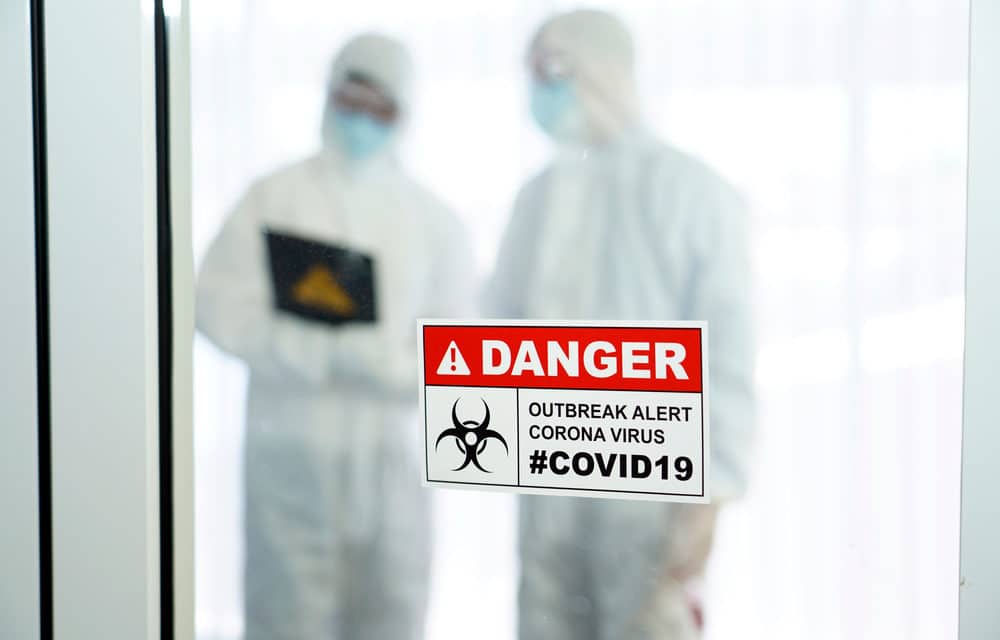 (OPINION) Express – The death toll from coronavirus is fast approaching half a million across the planet, with the virus in some parts of the world showing no signs of letting up. If COVID-19 was not apocalyptic enough, the United Nations has warned of “mega-famines” of biblical proportions.

David Beasley, world food program executive director, said: “What we are facing is now a double pandemic of famines that could impact us in biblical proportions.  “There is no question that mega famines are on our brink. Literally right now.” The UN warned it will be cheaper to deal with the problem now than in the future, as famines could create space for terrorists and other extremist groups to grow out of unrest and riots.

The pandemic has already devastated livelihoods and could put food security at risk, with a predicted global recession disrupting food supply chains and pushing an additional 130 million people to the brink of starvation. Now, the end of the world forecasters has analyzed the Bible and believes these two global stories are a sign of the apocalypse.

Signpost of the Times blog said: “Bible prophecy tells us that both of these issues will play significant roles in the Last Days. “Matthew recorded the words of Jesus Christ as Jesus in his Olivet Discourse warned that there would be famines in the world prior to his second coming to this earth, (this would include both the days prior to the Rapture of the Church and during the dark days of the Tribulation). READ MORE