Is church services ‘super-spreader events’ that should be avoided for years? 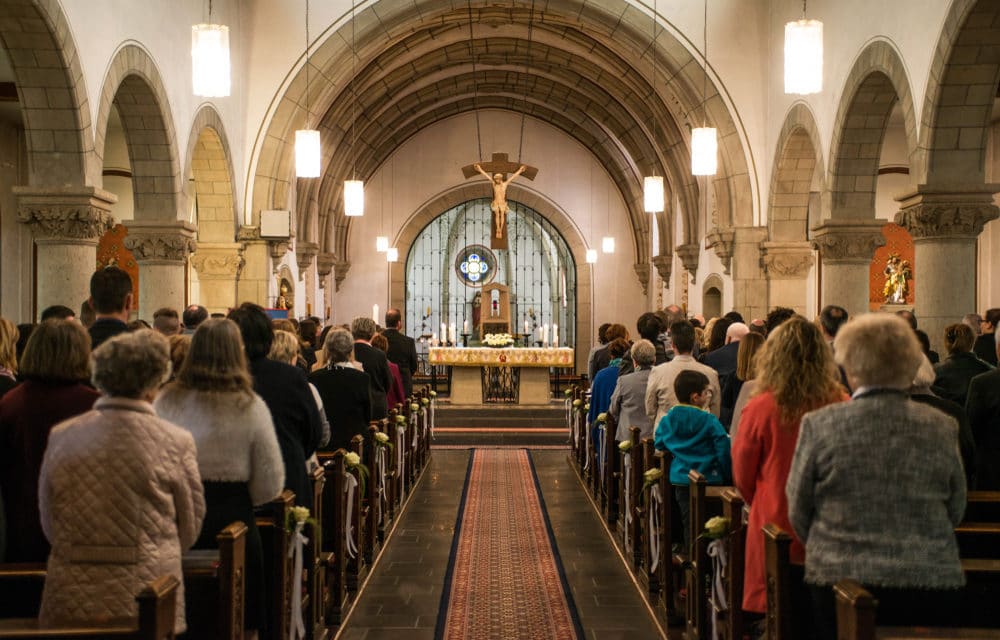 (OPINION) Business Insider – In mid-February, a 61-year-old woman attended church services in Daegu, South Korea. Soon after, she tested positive for the coronavirus — then so did dozens of others. South Korea’s coronavirus case count quickly jumped from 29 cases on February 15 to more than 2,900 two weeks later.

Throughout this pandemic, clusters of coronavirus infections like this have cropped up almost overnight, sprouting outbreaks that spiral out of control. Such spikes in cases can often be traced back to a super-spreader event like the one in Daegu, in which one person infects an atypically large number of people.

So far, coronavirus super-spreader events have shared a few key characteristics: They’ve mostly involved indoor gatherings in which lots of people from different households were in close, extended contact, such as religious services, birthday parties, and choir practices.

In that sense, it’s not individual people who pose an inherent risk as “super-spreaders” or “super-emitters” — it’s a certain type of activity, one that’s unlikely to be considered safe again until we have a vaccine.

A virus’s R0 value (pronounced “R-naught”) refers to the average number of people that one sick person goes on to infect in a group with no immunity. Experts use this metric to predict how far and how fast a disease will spread. The number can also inform policy decisions about how to contain an outbreak.

The R0 of the coronavirus, so far, seems to hover between 2 and 2.5, according to the World Health Organization. But the 61-year-old South Korean churchgoer, dubbed “Patient 31,” may have infected at least 43 people after she attended services at Daegu’s Shincheonji Church of Jesus on February 9 and 16. Followers of the fringe religious faction were asked to remove protective masks to pray. READ MORE