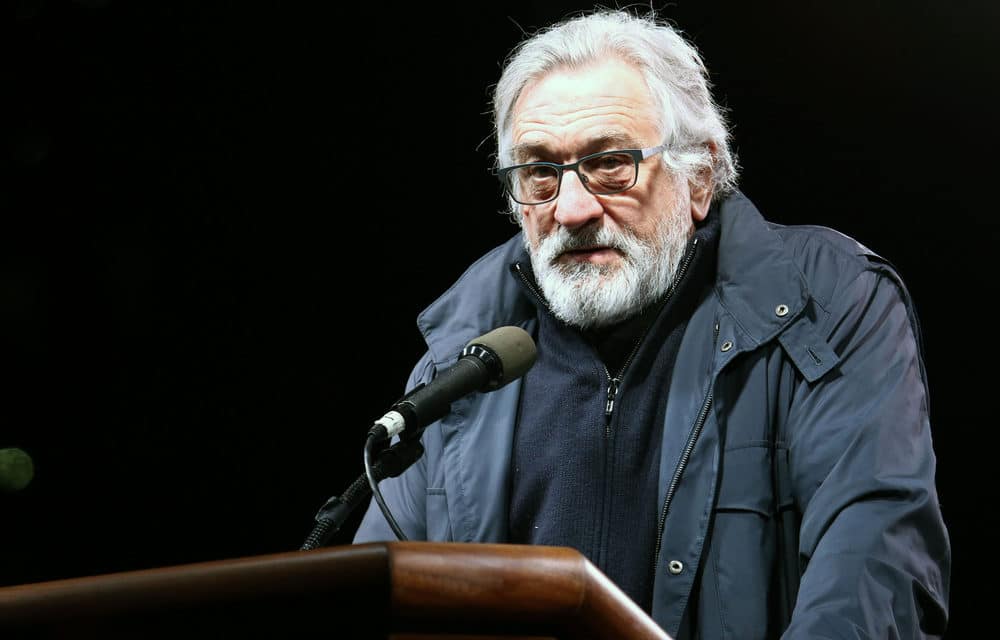 (ETH) – While the majority of America and the world are wanting the world as we knew it to return back to normal, A host of celebrities and scientists including Madonna, Robert de Niro and a clutch of Nobel Prize winners are calling for a radical change in the world rather than “a return to normal” after the coronavirus lockdowns let up.

According to Yahoo, Among the names, in Hollywood, stars such as Cate Blanchett, Jane Fonda, Marion Cotillard, and Monica Bellucci have also added their names to the open letter published in the French daily Le Monde pleading for an end to unbridled consumerism and a “radical transformation” of economies to help save the planet as we know it.

“We believe it is unthinkable to ‘go back to normal’,” said the letter which was also signed by Nobel laureates for medicine, chemistry, and physics as well as peace prize winner Muhammad Yunus.

They said the pandemic was a tragedy but it was a chance for humanity to “examine what is essential”. “Adjustments are not enough. The problem is systemic,” according to the letter. It went on to state: “The ongoing ecological catastrophe is a meta-crisis. Unlike a pandemic…

a global ecological collapse will have immeasurable consequences,”  The letter has gained over 200 signatures and calling for leaders “to leave behind the unsustainable logic that still prevails and to undertake a profound overhaul of our goals, values, and economies.

The letter went on to further state that: “The pursuit of consumerism and an obsession with productivity have led us to deny the value of life itself: that of plants, that of animals, and that of a great number of human beings,”  “Pollution, climate change, and the destruction of our remaining natural zones has brought the world to a breaking point.”