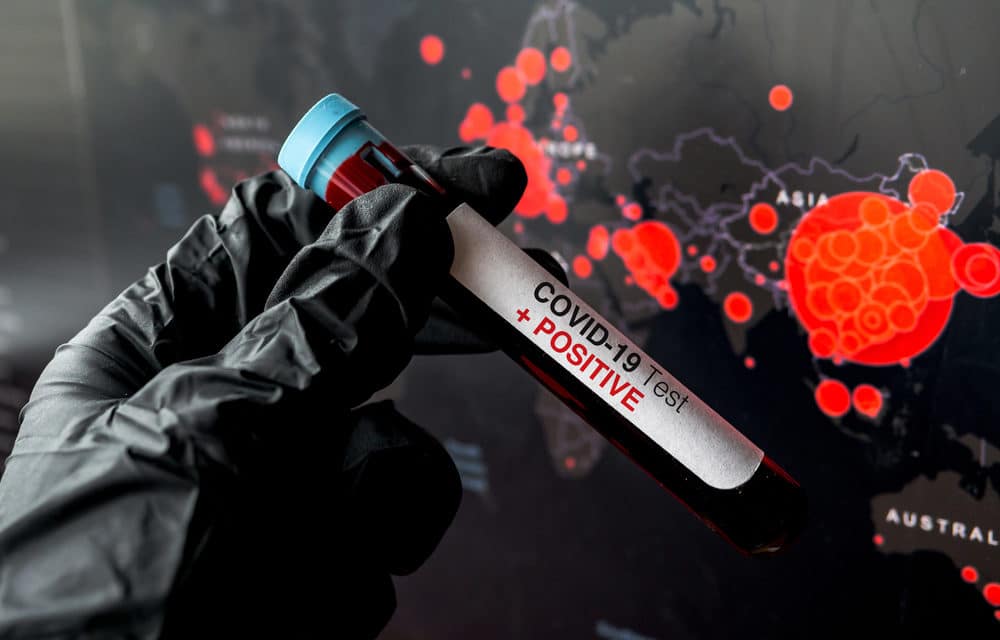 (Yahoo) – There is a strong chance the new coronavirus could return in seasonal cycles, a senior US scientist said Wednesday, underscoring the urgent need to find a vaccine and effective treatments. Anthony Fauci, who leads research into infectious diseases at the National Institutes of Health, told a briefing the virus was beginning to take root in the southern hemisphere, where winter is on its way.

“What we’re starting to see now… in southern Africa and in the southern hemisphere countries, is that we’re having cases that are appearing as they go into their winter season,” he said. “And if, in fact, they have a substantial outbreak, it will be inevitable that we need to be prepared that we’ll get a cycle around the second time.

“It totally emphasizes the need to do what we’re doing in developing a vaccine, testing it quickly and trying to get it ready so that we’ll have a vaccine available for that next cycle.” There are currently two vaccines that have entered human trials — one in the US and one in China — and they could be a year to a year-and-a-half away from deployment. READ MORE