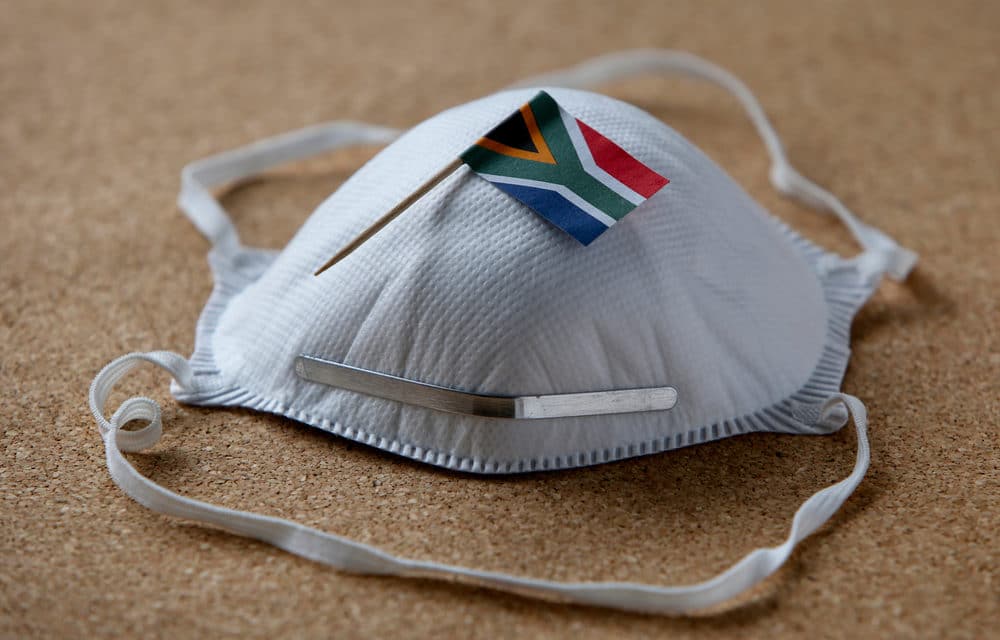 (Express) – With cases of COVID-19 now recorded in more than two dozen African countries, and South Africa imposing a three-week lockdown which comes into force on Thursday, a German epidemiologist fears the disease will hit the continent hard in the summer, warning: “People will die in the streets“.

Europe is currently the epicenter of the pandemic, with well over 60,000 confirmed cases, and health workers ready for the crisis to worsen in the coming months. However, while numbers in Africa have been relatively low, infections are starting to creep up.

Cases have now been identified in 25 countries, according to the latest World Health Organisation (WHO) figures, including 62 in South Africa, and 27 in Senegal, with local transmission, reported in each instance. Virologist Christian Drosten, a worldwide authority on infectious diseases who has urged action to combat the risk of a global pandemic such as the one the world now faces, painted a grim picture during an interview with the German magazine Stern. READ MORE