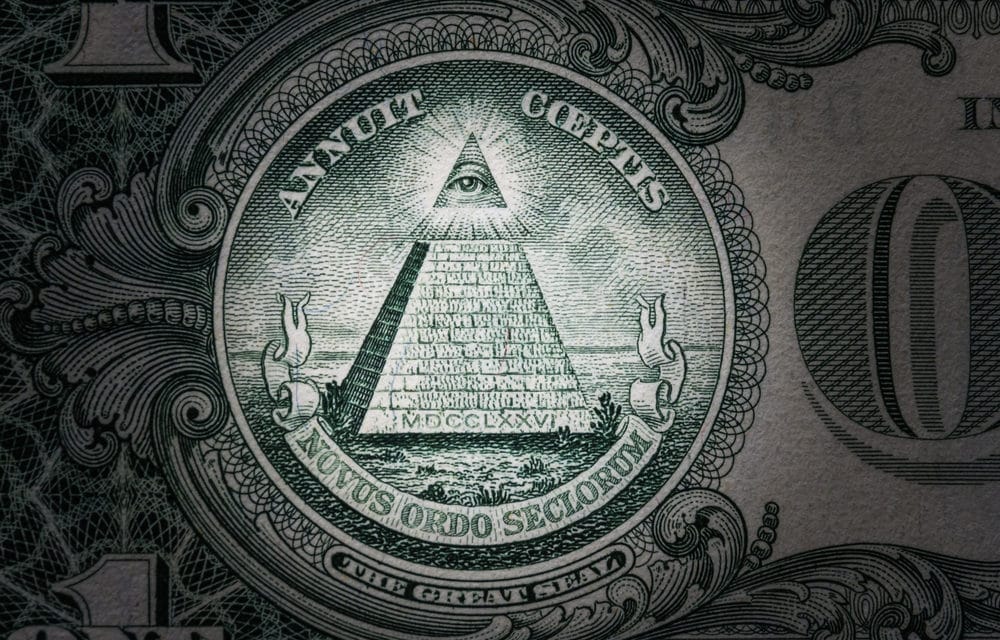 OPINION (WT) – If a crisis is a means by which Democrats achieve their political ends — and it is; just think of their famous “never let a crisis go to waste” playbook — then imagine what coronavirus means to the globalists. What a dizzying opportunity for them to achieve massive goals. This is new world order time — one world order time, in the teachings of the Bible believers.

Not only is America’s economy crashing. Not only have the world’s producers come to a grinding halt. But citizens are in fear. They don’t know who or what to believe. They’re hunkering in homes, at the government’s order. Police are in the streets, enforcing quarantines.

Churches have closed their doors — some of ‘em, because they face the threat of fines and court action if they don’t. Savings accounts and 401(k)s are being depleted by the day. Beaches are closed, as are public parks. “L.A. sheriff orders all gun stores closed amid coronavirus shutdown,” The Los Angeles Times reported.

Second Amendment rights are in jeopardy. Wall Street profits are tumbling. Jobless claims are skyrocketing. Congress is being called to act and act quickly to pass legislation that bails out business, doles out checks, saves the citizens who find themselves in sudden positions of unemployment. And when President Donald Trump dares to suggest the obvious — that America needs to get back to work, get back in business, get back into the game of life? READ MORE