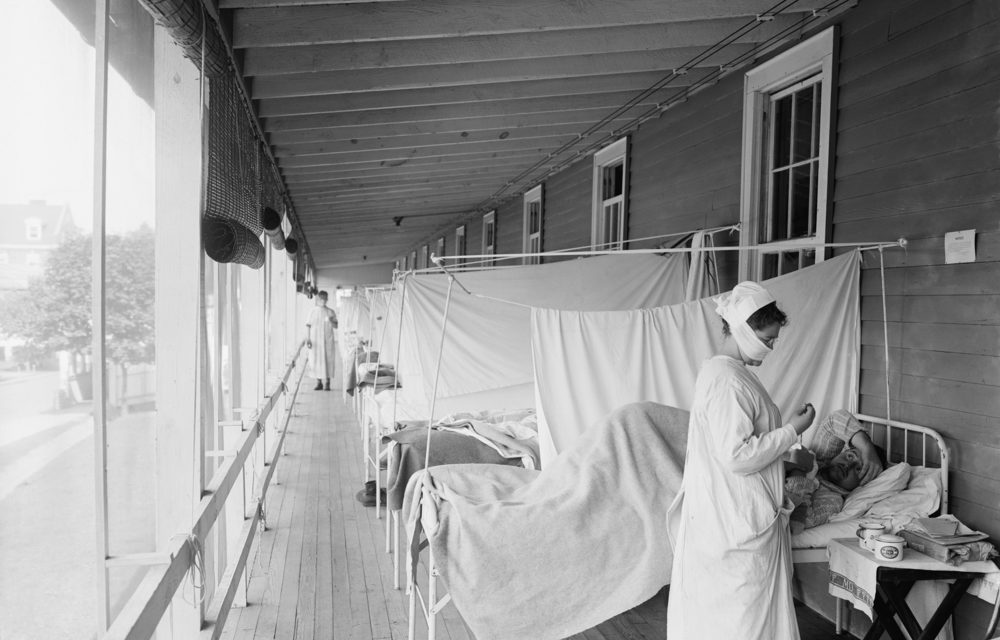 (ETH) – A doctor who played a key role in the development of drugs to treat the deadly Ebola virus is warning that the world could see the coronavirus come back in a deadly “second wave” of cases, similar to that of the 1918 Spanish flu pandemic that resulted in 50 million deaths. The virus is rapidly picking up pace and spreading around the globe with now over 89,000 worldwide cases, and over 3,000 deaths.

On Monday, the number of confirmed cases in the United Kingdom has raised to 40, with parts of western Europe, including Spain, Italy, and Germany, also seeing more and more cases. The United States has also seen a rise in cases to over 88, with one expert warning the country will soon see a “massive surge” in confirmed victims.

Dr. Dena Grayson is warning that we should “Expect a massive surge in Covid-19 cases for the next three weeks or so, “If we’re lucky, the seasonal ebb-and-flow of coronavirus will lead to a reduction of cases over the summer. “But I predict an even larger second wave next winter unless a vaccine is available ” She went on to state that “one silver lining” is that the deadly virus has hit the US towards “the end of flu/coronavirus season”.

Dr. Grayson is claiming that the “second wave” could potentially be more dangerous, as it was with the Spanish flu, stating: “That was where the vast majority of people got infected and died”. The 1918 influenza pandemic, or Spanish flu, infected around 500 million people between 1918-1920, and had a death toll of an estimated 40 to 50 million.