Could The Coronavirus Pandemic Cause an Economic Collapse? 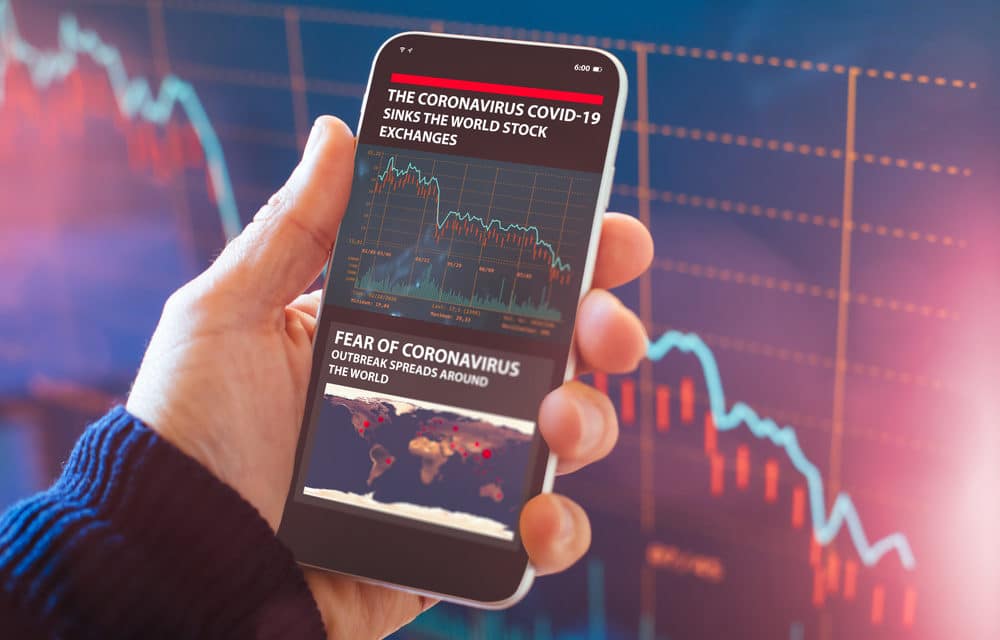 OPINION (Michael Snyder) – The term “black swan event” is increasingly being used to describe this coronavirus outbreak, and many are concerned that what we are headed for will be much worse than what we experienced in 2008 and 2009.  Already, we have witnessed a staggering drop in global demand, Wall Street has had to deal with the wildest week in eight years, and people all over the globe are hoarding toilet paper, face masks and hand sanitizer.

That may sound like a plot from one of my books, but it is not.  This is actually happening, and it appears that we are still only in the very early chapters of this crisis.  It seems like just yesterday that everyone was freaking out because there were a few dozen confirmed cases here in the United States.  Now there are 70 in the state of Washington alone… A cruise ship remains at arm’s length from San Francisco and the number of confirmed cases of coronavirus in Washington state ballooned to 70 on Thursday – pushing the U.S. total above 220 – as the global struggle against the outbreak intensified.

The nation’s death toll rose to 12, 11 of them in Washington. Fifty-one of the confirmed cases are in King County, home to Seattle, where ten of the deaths have occurred, state health officials said. As I write this article, the total number of confirmed cases in the U.S. has now risen to 233, but of course, that number is going to go much higher now that the U.S. has finally decided to ramp up testing for the virus. If you live in the Seattle area, you are going to want to avoid public places for the foreseeable future.  In fact, officials in King County are already recommending that all businesses “allow their employees to telecommute throughout March”… READ MORE