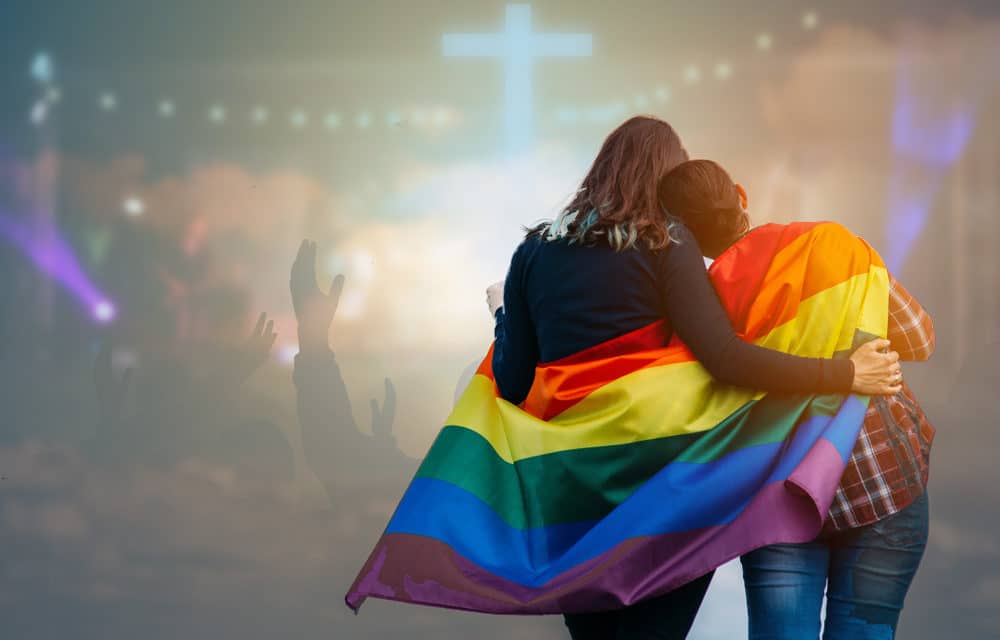 OPINION (ETH) – According to a report from Charisma News, An Assembly of God Church in Texas has departed from the denomination and is now fully affirming the LGBTQ Community and even announced the news on their Church website:

“In our endeavor to promote unity over uniformity, we’ve compiled these resources that we believe will be helpful as you learn more and lean into conversations regarding our church’s decision to be a fully inclusive church for the LGBTQ+ community.”

The suggested resources that are provided, include a podcast titled “How to Be a Girl Podcast: A Christian Family’s Story of Raising Their Trans Child,” a book titled God and the Gay Christian by Matthew Vines, a glossary of LGBTQ+ terms and much more. Author and Speaker John Burton reportedly contacted the general superintendent of the Assemblies of God regarding the news and received a response. The following is an excerpt of that reply:

“As many of you are aware, a certified minister at an Assembly Of God church in Texas on Sunday announced a departure from the official Assemblies of God position on human sexuality. The Assemblies of God has a well-established process to deal with such departures. Immediately upon first knowledge, the North Texas District initiated appropriate action required in dealing with both the minister and the church. When it comes to matters of marriage, sexual orientation, and gender identity, the Bible is clear. That is why the only acceptable position for Assemblies of God ministers and churches is clearly outlined in this statement” MORE