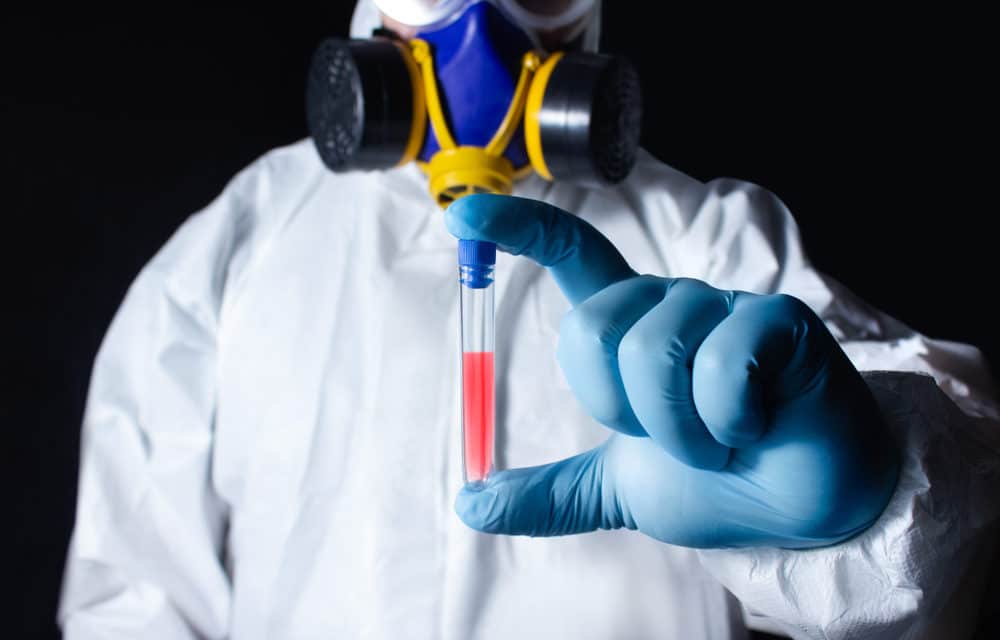 OPINION (Michael Snyder) – If the coronavirus is spreading this rapidly among hospital workers, what chance do the rest of us have?  What we are witnessing in China right now is absolutely unprecedented.  Despite the lockdown of major city after major city, this mysterious new coronavirus continues to spread like wildfire, and Chinese government officials are becoming visibly frustrated.  The number of confirmed cases has nearly doubled over the past seven days, and that is extremely concerning.

But even more alarming is the unofficial information which has been leaking out of China.  According to the South China Morning Post, “at least 500 hospital staff in Wuhan” have now been infected… At least 500 hospital staff in Wuhan had been infected with the deadly new strain of coronavirus by mid-January, multiple medical sources have confirmed, leaving hospitals short-staffed and causing deep concern among health care workers.

While the government has reported individual cases of health care workers becoming infected, it has not provided the full picture, and the sources said doctors and nurses had been told not to make the total public. There have been numerous reports that indicate there isn’t enough equipment to sufficiently protect medical personnel in Wuhan, and that is probably the biggest reason why this number is so high. But most of these workers are not completely unprotected, and this just shows how easily this virus can spread. FULL REPORT