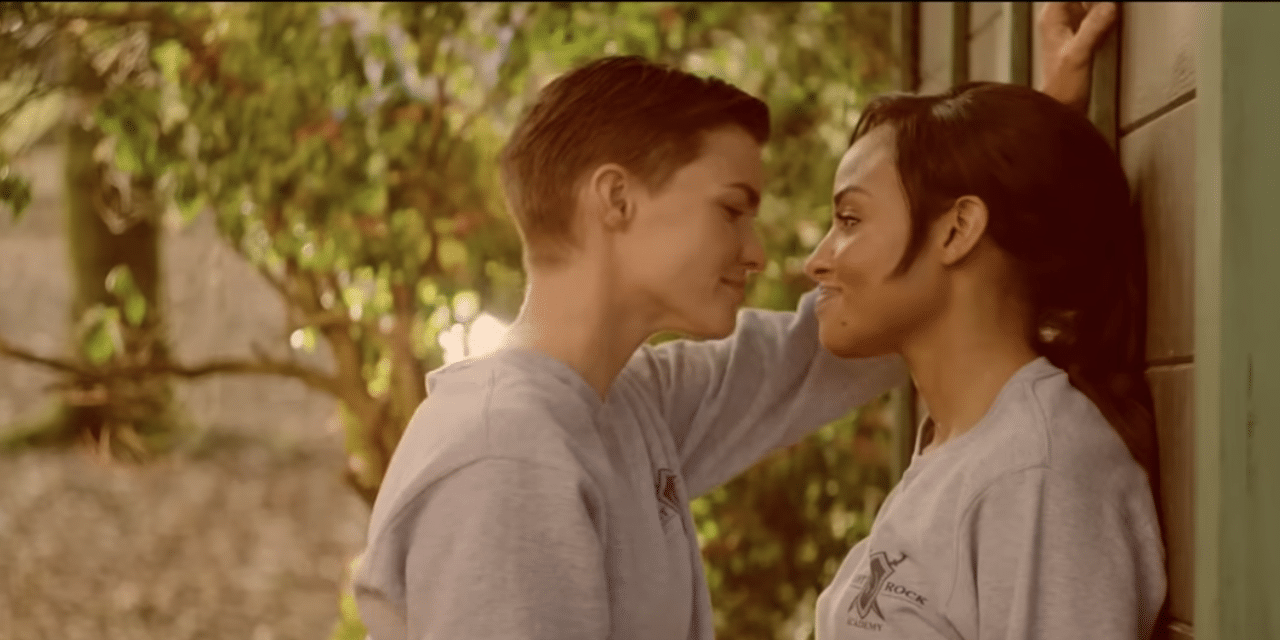 (NBC News) – For the fourth consecutive year, broadcast television has featured a record percentage of LGBTQ characters, according to a report released Thursday by the media advocacy group GLAAD. Last year, GLAAD called on the broadcast networks to have 10 percent of its regular characters on prime-time scripted series identify as LGBTQ by 2020.

According to its 2019-20 “Where We Are on TV” report, the networks more than exceeded that goal. Of the 879 regular characters scheduled to appear this season, 90, or 10.2 percent, are LGBTQ. This is the highest percentage GLAAD has found in the 15 years it has kept such a count. “We made a specific call, and to see the networks surpass it is really noteworthy,” Megan Townsend, GLAAD’s director of entertainment research and analysis, told NBC News.

“It’s especially exciting to see the number of trans men on TV more than double this year, which last year’s report really pushed television networks to do, and to see that for the first time, LGBTQ women outnumber LGBTQ men on broadcast.” Among the other significant findings is a marked increase in the racial diversity of LGBTQ characters on the broadcast. For the second year in a row, LGBTQ people of color outnumber white LGBTQ characters, with 52 percent of queer regular characters being of color on broadcast series. There are also nine characters with HIV/AIDS on broadcast television, an increase from the seven characters counted last year. READ MORE