‘Biblical trumpets’ return as apocalyptic sound heard across US neighbourhood 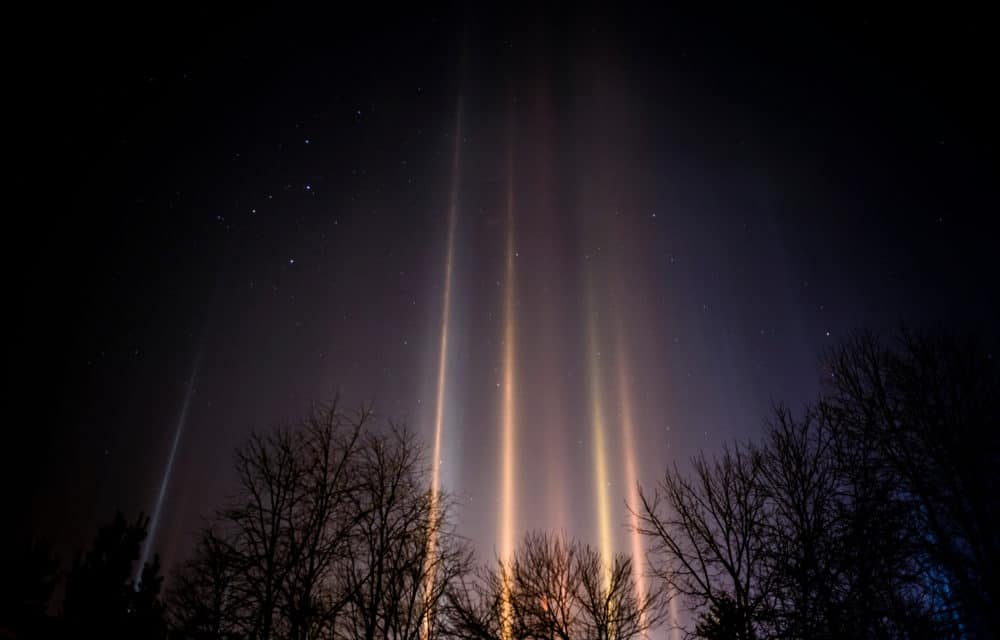 OPINION (DS) – A freaky video has emerged capturing what conspiracy theorists believe to be the sound of the seven apocalyptic trumpets. The video, uploaded to Twitter on Sunday from somewhere in the US, shows the eerie sounds of robust horns echoing. It appears to be filmed in the morning as a cloak of fog masks the street outside.

The cameraman opened the front door to hear the sound of the trumpets intensify. The clip has caused mass fear that the apocalypse is upon us. Some viewers pointed to a passage in the Bible in a bid to prove the bizarre theory. Seven trumpets are sounded by seven angels to mark judgment day in the Book of Revelation. On each blast of the horn, another disaster is described as devastating Earth such as mass fires and “the sea becoming blood”. READ MORE