Women can now legally go topless in Utah, 5 other states, after federal ruling 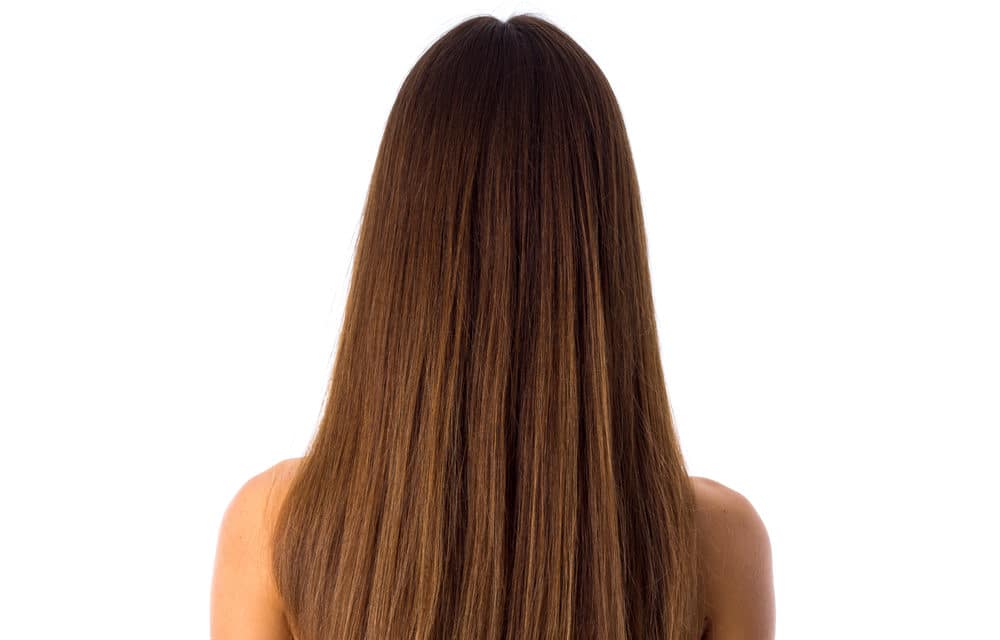 (News Channel 9) – A federal court ruling over a ban on women going topless in public has essentially made it legal for women to go topless in Utah, Colorado, Wyoming, New Mexico, Kansas, and Oklahoma, according to a local TV station. The 10th Circuit Court of Appeals, which is over those six states, struck down the topless ban in Ft. Collins, Colo. after two women sued the city for the right to go topless in public. Since Ft. Collins is not appealing the decision

(the next step would be the Supreme Court), that means topless bans in those six states are no longer enforceable. The lawsuit was brought by two women who are part of the #FreeTheNipple movement on social media, specifically Instagram. Plaintiffs Brit Hoagland and Samantha Six sued Ft. Collins, saying that being able to take off their shirts in public is their right, and is a step towards gender equality. READ MORE