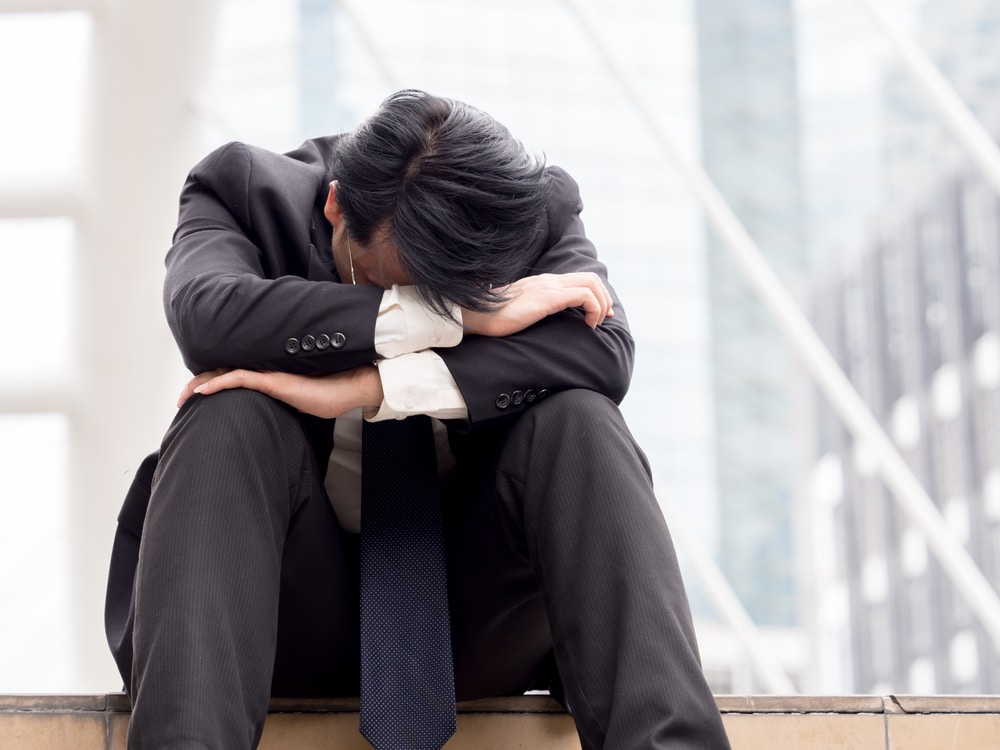 (OPINION) A shockingly large wave of layoffs has already begun, and we are being warned that much larger layoffs are coming in the months ahead. That is very chilling to hear because job cut announcements are already coming in so rapidly that I couldn’t possibly share them all with you.

I wrote about some of the major layoffs that are happening just a few days ago, and now I have more to share. We haven’t seen anything like this since 2008, and many of you still have very painful memories of what the “Great Recession” was like. Unfortunately, America is now plunging into another severe economic downturn, and that means that there will be a tremendous amount of pain in the weeks and months to come.

Earlier today, I was stunned to learn that a new survey has found that 20 percent of business economists “expect employment at their company to fall in the coming months”… A growing number of business economists expect companies to reduce their headcounts for the first time since the pandemic, a sign the job market is beginning to cool amid an increasingly dark economic outlook.

That’s according to a new survey published on Monday by the National Association for Business Economics, which shows that about 20% of the group’s members expect employment at their company to fall in the coming months. Is this survey representative of the U.S. economy as a whole?

If it is, that is truly chilling. Can you imagine what our economy would look like if about one-fifth of all U.S. companies started suddenly letting workers go all at once? Hopefully, that will not happen. But it appears that the coming layoffs in the banking industry could be historic.

In fact, one expert is publicly warning that “the job cuts that are coming are going to be super brutal”… Banks are set to undertake the largest wave of job cuts in 15 years amid declining revenues. Industry watchers told the Financial Times (FT) the layoffs — expected to be in the tens of thousands — reverse a trend of widespread hiring and banks’ reticence to let go of workers during the pandemic.

“The job cuts that are coming are going to be super brutal,” Lee Thacker, owner of financial services headhunting firm Silvermine Partners, told the FT in a Saturday (Jan. 21) report. He didn’t just say that the job losses will be “brutal”. He said that they will be “super brutal”.

Of course, many would argue that the outlook for tech industry workers is even worse. At this point, “tens of thousands of employees” have already been laid off within just “the past few months”…

Big tech giants have laid off tens of thousands of employees over the past few months as recession fears, persistent inflation, and rising interest rates continue to weigh on earnings results. The likes of Google, Amazon, and Meta have let go of nearly 40,000 employees combined. But Gene Munster, managing partner at the tech-focused investment and venture capital firm Deepwater Asset Management (formerly Loup Ventures), believes the worst is yet to come. (SOURCE)