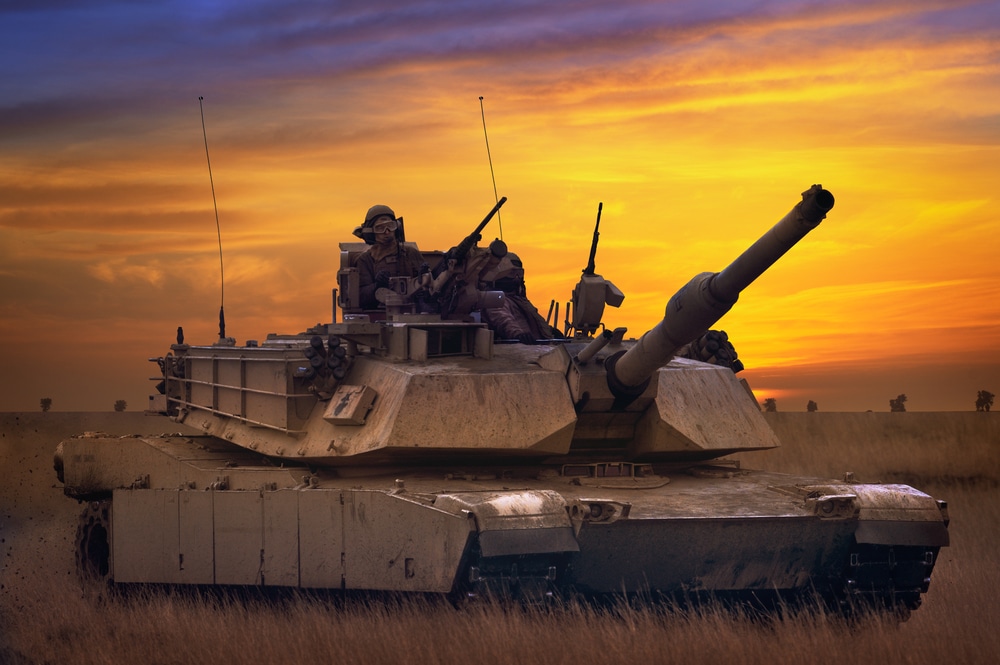 The Biden administration has decided to provide M1 Abrams tanks to Ukraine, overriding previous concerns that the heavy battle tanks, the world’s most powerful, are too logistically burdensome for Kyiv’s forces, according to U.S. officials.

The decision, due to be announced Wednesday, comes after a rare dispute last week among Western allies over the provision of tanks made in Germany, which has been reluctant to allow its Leopard 2 main battle tanks to be transferred to Ukraine unless the United States first provides Abrams.

The U.S. vehicles, probably numbering at least 30, are unlikely to arrive by spring, when Russian forces are expected to begin a new offensive and Ukraine plans to launch its own counteroffensive to take back Russian-occupied territory. Instead, the Abramses are “probably not for the near fight,” one U.S. official said, and are not likely to arrive for many months, if not years.

Brig. Gen. Patrick Ryder, a Pentagon spokesman, declined at a news briefing Tuesday to respond to queries about the tanks, saying “I have no announcements at this time.” “We want to make sure [the Ukrainians] have the ability to maintain it, sustain it, train on it,” Ryder said of the Abrams.

He emphasized that the administration — while “focused on what is it that Ukraine needs right now, to have an immediate effect on the battlefield” — is “continuing to have discussions about what are the medium- and long-term defense requirements.” In the last few weeks, the administration has announced it will quickly ship hundreds of armored combat vehicles to Ukraine.

Pentagon officials have emphasized in recent weeks that they are planning how to build Kyiv’s security forces for the future. The Abramses are expected to be ordered from manufacturers, rather than transferred from existing U.S. stocks, and the main usefulness in announcing them now appeared designed to break a logjam with the Germans.

The apparent softening of the U.S. position comes amid increasingly urgent pleas from the Ukrainian government, with President Volodymyr Zelensky in the lead, for movement on the issue.

Germany said it did not want to go first, and indicated it would approve sending its own Leopards, or authorize other numerous other European countries that field the German tanks to send them, only if such a move was coordinated with the United States.

Kyiv and U.S. lawmakers had both urged the Biden administration to approve even a small number of Abramses, believing it would provide Berlin with the top cover it needed to feel comfortable cooperating.

On Tuesday, Poland formally requested required German authorization to re-export 14 of its Leopard tanks to Ukraine, and a number of other European members of NATO have indicated they are prepared to do the same. German Chancellor Olaf Scholz is expected to meet with his Cabinet early Wednesday before making his own formal announcement. (SOURCE)