PROPHECY WATCH: Today’s Alliances As Predicted By The Prophets Of The Bible 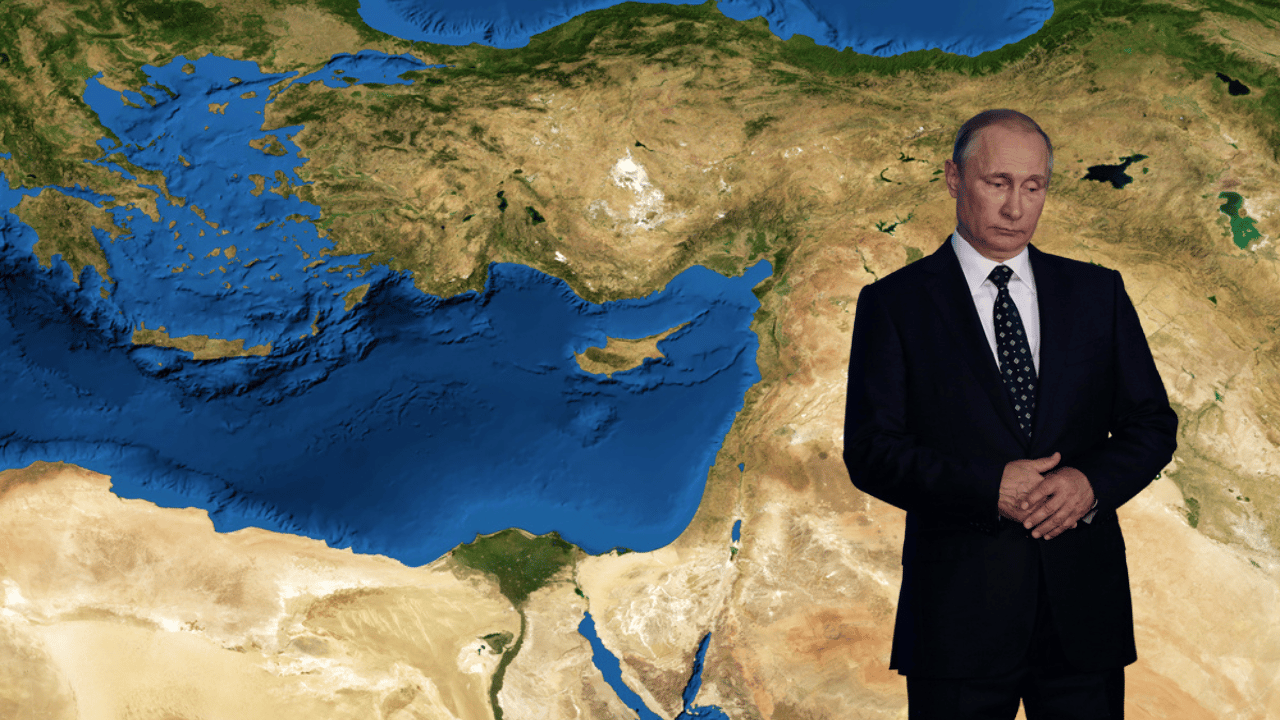 (OPINION) The prophecies of Ezekiel and Daniel tell us that war is coming against Israel and what nations and people groups will be involved. What is most interesting about this is that the predictions of Ezekiel, made over 2600 years ago, line up very closely with the current alignment of nations that we see emerging today:

The Islamic nations which are forming coalitions to “wipe Israel off the face of the earth”, the Northern and Eastern nations that are making efforts to establish a One World, Order, and a small number of nations which tend to be supportive of Israel to a smaller or larger extent.

Spheres of Power: Or, the most dominant power in a geographic region in relation to Israel.
The Biblical prophets predicted that in the end days, there would be four main superpowers (or spheres of power) in four geographic regions in relation to Israel. They are the King of the North and the King of the South – Daniel 11:40, the Kings of the East – Revelation 16:12, and the King of the West – Revelation 13. The prophets further predicted that there would be alliances formed between some of these kings.

These kings may include some of the following nations and their leaders:
• King of the North: Russia, Turkey, or Syria (may include Lebanon, Hezbollah, Hamas)
• King of the South: Traditionally in the Bible referring to Egypt. This king will most likely include the 57 Islamic nations that make up The Organization of the Islamic Conference, but could also include Indonesia.
• Kings of the East: China, other Asian nations? (may include North Korea depending upon final alliances).
• King of the West: called The Beast or The Revived Roman Empire – this king will most likely come out of what today is called The European Union and may include parts of the old Ottoman Empire.

Israel, Arab Neighbors, and the United States
The Abraham Accord is designed to begin the normalization of relations between Israel and the Arab nations. Initiated by President Donald Trump and his administration, it was signed at the White House on September 15, 2020 by leaders from the United States, Israel, Bahrain, and the United Arab Emirates.

On October 23, 2020, Sudan formally agreed to normalize ties with Israel and on December 10, 2020, President Trump announced that Morocco agreed to establish full diplomatic relations. Saudi Arabia and Oman are still contemplating the Accord. Egypt (1979) and Jordan (1994) are the only other nations to have peace deals with Israel.

We are told that the King of the North will ally itself with numerous allies as will the Kings of the East . Do we see this happening in part or in full? Indeed we do.

BRICS
The BRIC bloc originally brought together four of the world’s largest emerging economies representing 40 per cent of the world’s population and 25 per cent of global GDP. The GDP figure is expected to double to 50% of global GDP by 2030. Brazil, Russia, India, China and South Africa are its current members and today is known as BRICS.