Pope says “Homosexuality is not a Crime”, Says “God loves all his children just as they ARE” 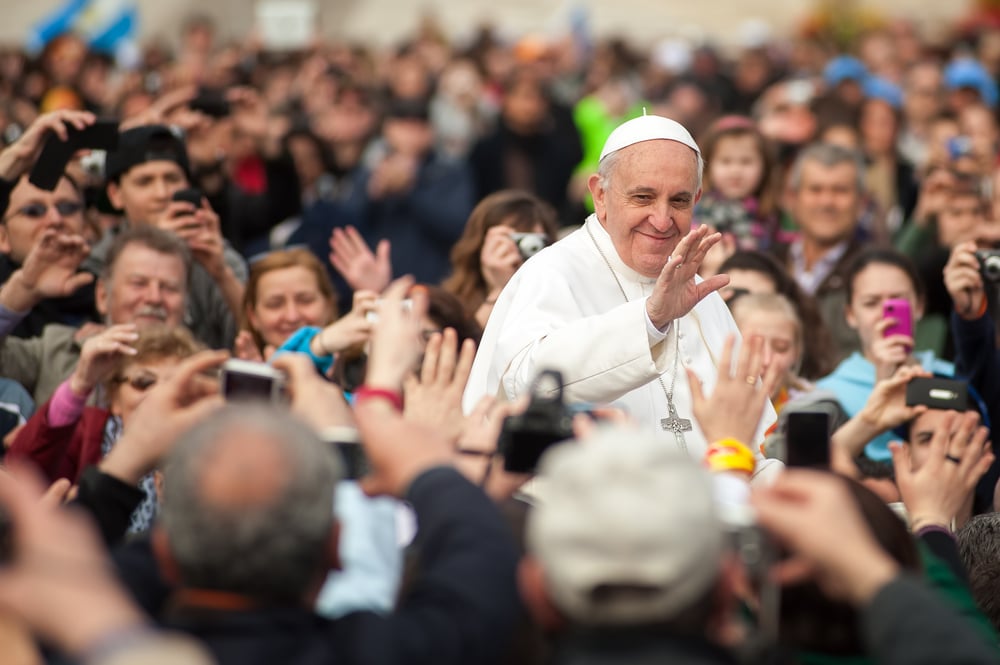 Pope Francis criticized laws that criminalize homosexuality as “unjust,” saying God loves all his children just as they are, and called on Catholic bishops who support the laws to welcome LGBTQ people into the church. “Being homosexual isn’t a crime,” Francis said during an interview Tuesday with The Associated Press.

Francis acknowledged that Catholic bishops in some parts of the world support laws that criminalize homosexuality or discriminate against the LGBTQ community, and he himself referred to the issue in terms of “sin.” But he attributed such attitudes to cultural backgrounds, and said bishops in particular need to undergo a process of change to recognize the dignity of everyone.

“These bishops have to have a process of conversion,” he said, adding that they should apply “tenderness, please, as God has for each one of us.” Some 67 countries or jurisdictions worldwide criminalize consensual same-sex sexual activity, 11 of which can or do impose the death penalty, according to The Human Dignity Trust, which works to end such laws.

Experts say even where the laws are not enforced, they contribute to harassment, stigmatization, and violence against LGBTQ people. In the U.S., more than a dozen states still have anti-sodomy laws on the books, despite a 2003 Supreme Court ruling declaring them unconstitutional.

Gay rights advocates say the antiquated laws are used to harass homosexuals, and point to new legislation, such as the “Don’t say gay” law in Florida, which forbids instruction on sexual orientation and gender identity in kindergarten through third grade, as evidence of continued efforts to marginalize LGBTQ people. (SOURCE)