Earth’s inner core may have ‘paused’ its rotation and reversed 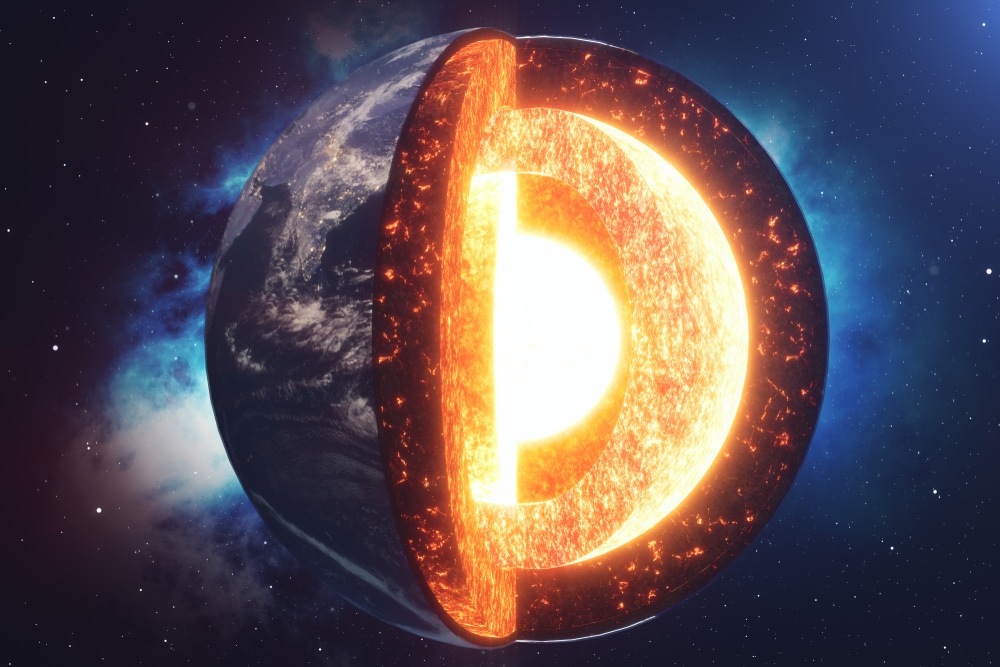 Deep in the center of the Earth is the inner core, which spans roughly 746 miles and is composed of primarily pure, solid iron, NASA explains. Though we’ve long believed – and research has shown – that the inner core rotates, a new study suggests it may have “paused” its spin and could even have reversed.

Though scientists can’t track the core directly, they can analyze seismic waves caused by earthquakes – and Cold War-era nuclear weapon tests – as they reach the core. That’s what study co-authors Yi Yang and Xiaodong Song, seismologists at Peking University in Beijing, did for their new research, which was published in the Nature Geoscience journal on Monday.

Based on their analysis of seismic waves caused by similar earthquakes dating back to the 1960s, Yang and Song said they found that the inner core’s rotation seems to have “paused” between 2009 and 2020 and could even be reversing “by a small amount.”

Sounds concerning, right? Don’t be alarmed – this likely isn’t the first time our inner core has come to a halt. Instead, they believe the change is “associated with a gradual turning-back of the inner core as part of an approximately seven-decade oscillation.”

According to Yang and Song, results from their study also suggest “another overturn or a slowdown of the rotation around the early 1970s.” The seismologists said their findings – changes in how fast seismic waves traveled through the inner core – coincide “with changes in several other geophysical observations, especially the length of day and magnetic field,” which are both areas that are impacted by the inner core’s movement, research has shown.

While the changes are “valid,” what Yang and Song found may not be exactly what’s happening in the depths of our planet. John Vidale, a professor of earth sciences at the University of Southern California that wasn’t involved in the study, noted “several competing ideas” about the Earth’s core to The Wall Street Journal. (SOURCE)