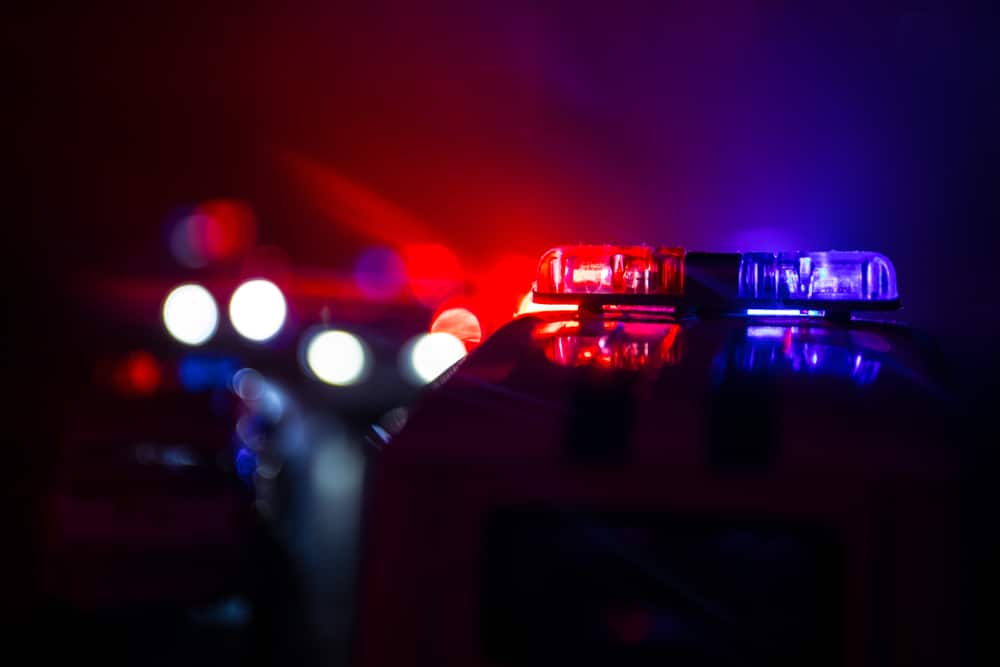 Multiple victims were reported, but authorities have not how many or whether a gunman was still at-large. California state Sen. Josh Becker said at least four people were dead, citing the sheriff’s office.

“Gun violence has come to our district today and I will do whatever I can to support the San Mateo County Sheriff’s Department and Half Moon Bay city officials during this tragic event,” he tweeted. We will continue to monitor this situation. My thoughts go out to all affected.” (SOURCE)