4.2 magnitude earthquake strikes off the coast of Malibu in California 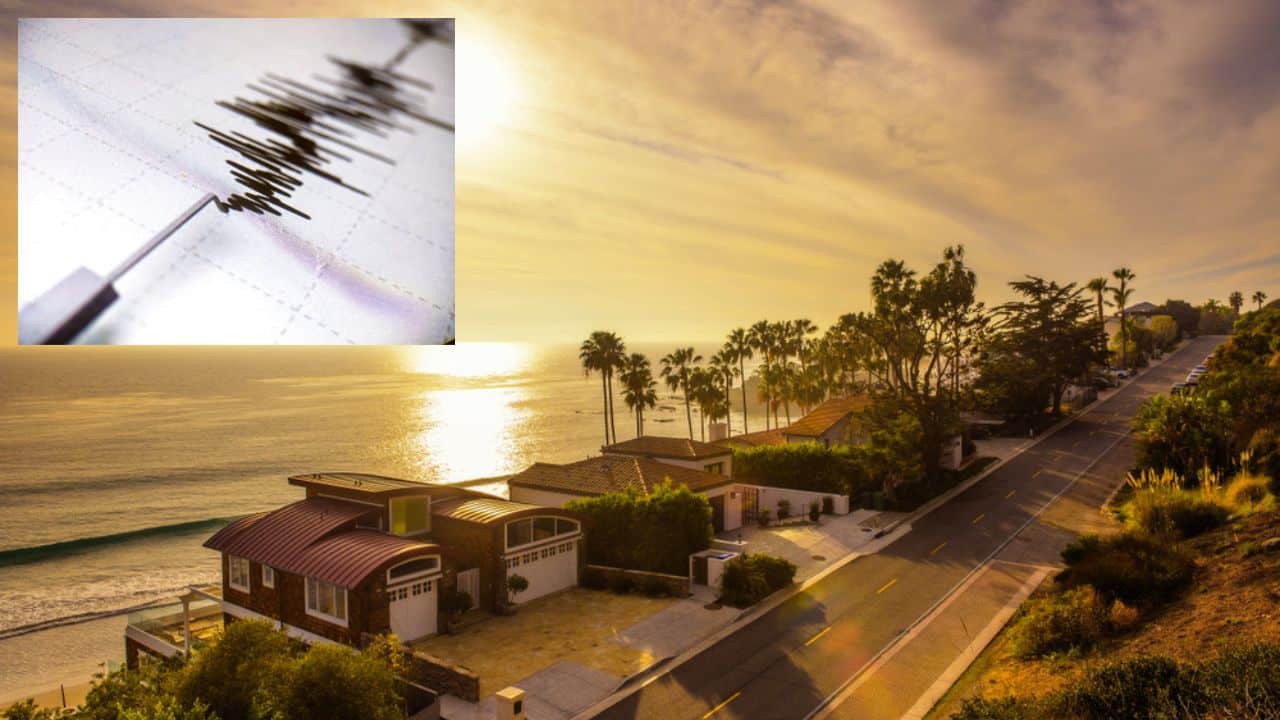 A preliminary-magnitude 4.2 earthquake struck near the coast of Malibu early Wednesday morning, according to the U.S. Geological Survey.

The quake occurred at 2 a.m. and was centered just offshore, with an epicenter located about 15 miles southwest of Santa Monica, the USGS said.

Its depth was measured at just over 7 miles, officials said, and was followed by a magnitude 3.5 aftershock three minutes later. ABC7 viewers said they felt rumblings in Whittier, Culver City, Chatsworth and Torrance.

Shannon Lewis of Cerritos said in a social media post: “Man, I was about to be knocked out sleep , now my adrenaline skyrocketed and I’m back at square one.”

There were no immediate reports of injuries or major damage. The incident prompted the Los Angeles Fire Department to briefly go into “earthquake mode.” All 106 of the agency’s neighborhood fire stations conducted “a strategic survey of their districts, examining all major areas of concern (transportation infrastructures, large places of assemblages, apartment buildings, power lines, etc),” the LAFD said in a statement.

The survey was conducted “from the ground, air, and sea,” and ended at about 2:45 a.m. The National Oceanic and Atmospheric Administration said no tsunami was expected as a result of the quake. (SOURCE)