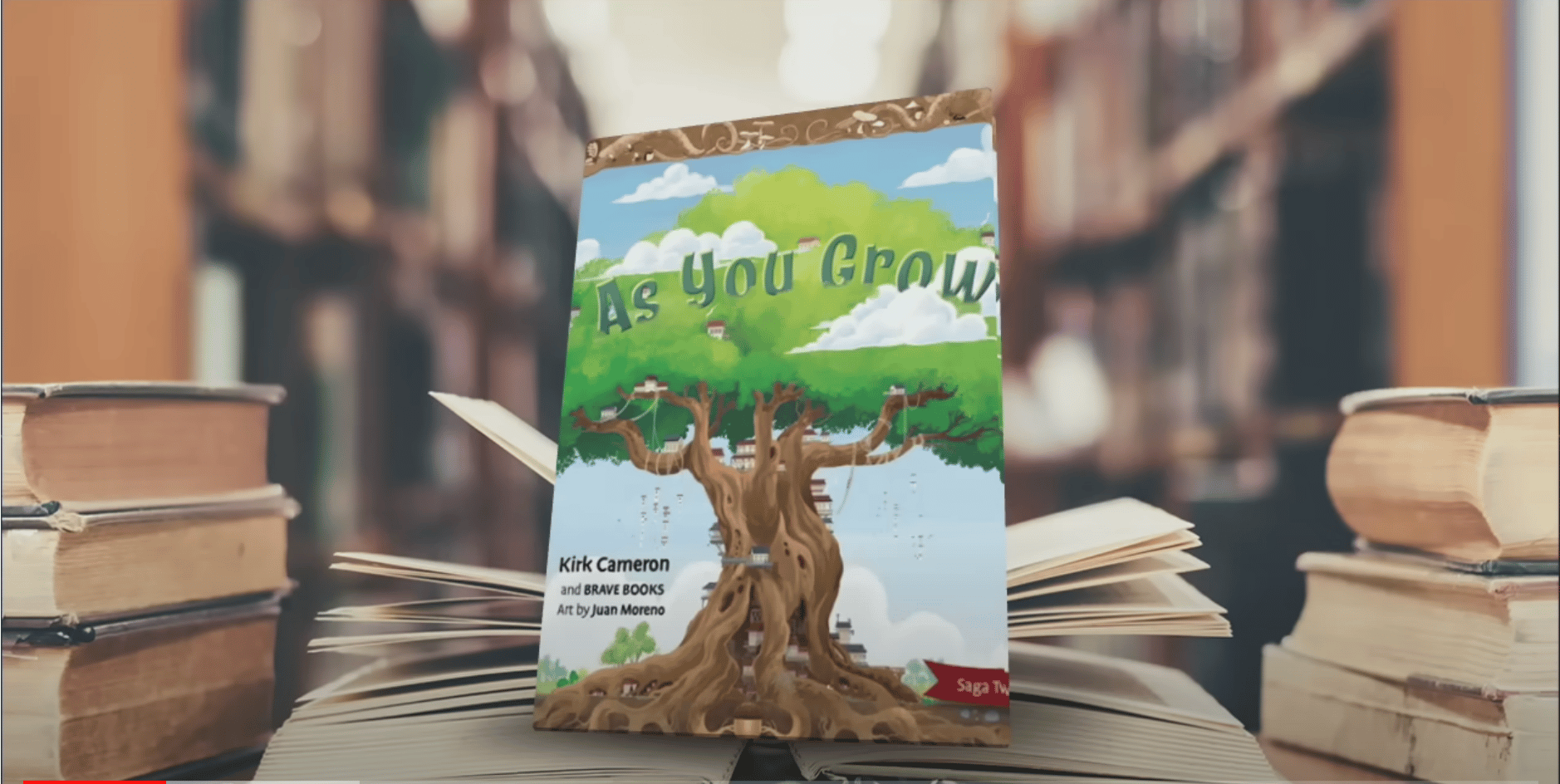 With a new children’s book out that celebrates family, faith and biblical wisdom, actor-writer-producer Kirk Cameron cannot reach scores of American children or their families in many U.S. cities via the public library system because over 50 public libraries have either outright rejected him or not responded to requests on his behalf.

A story-hour program for kids and parents connected to new book releases is an activity that many libraries typically present to their patrons and communities.

Many of the same libraries that won’t give Cameron a slot, however, are actively offering “drag queen” story hours or similar programs for kids and young people, according to Cameron’s book publisher and according to a review of the libraries’ websites and current program listings.

Some library programs promote gender fluidity, inclusion and diversity. Others offer “name change” clinics for older teens and adults who want to alter their official paperwork for gender-identity reasons.

Brave Books, Cameron’s publisher, shared details of the story-hour requests — and the rejections received to date — with Fox News Digital exclusively this week. The Rochambeau Public Library in Providence, Rhode Island, for instance, told Cameron and his book publisher by phone, “No, we will pass on having you run a program in our space.” “We are a very queer-friendly library. Our messaging does not align,” the library worker also told Brave Books.

When the publisher asked the library official about filling out the proper form to apply for a story-hour slot, the individual replied, “You can fill out the form to reserve space, to run the program in our space — but we won’t run your program.” On its website, Rochambeau Public Library promotes a regular offering for young people called “Queer Umbrella.” (SOURCE)