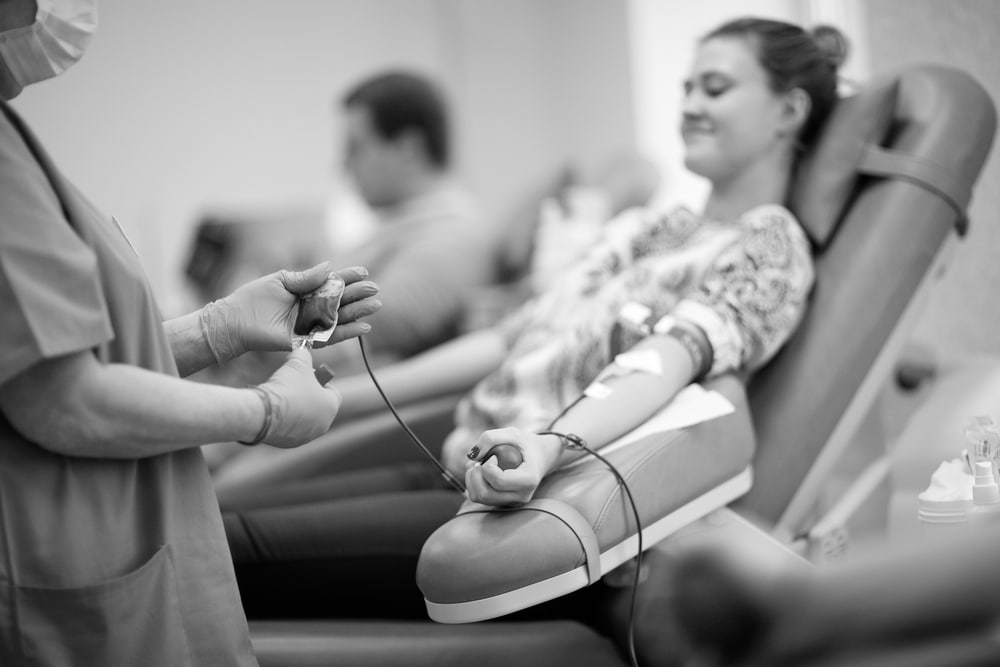 New Zealand’s health service has made a court application over the guardianship of a four-month-old baby whose parents are refusing to allow his life-saving heart surgery to go ahead unless non-vaccinated blood is used.

The parents of the baby discussed their son’s health situation and their medical preferences in an interview with an anti-vaccination campaigner.

In the interview the parents say their baby has severe pulmonary valve stenosis, and that he needs surgery “almost immediately”, but that they are “extremely concerned with the blood [the doctors] are going to use”.

“We don’t want blood that is tainted by vaccination,” the father said. “That’s the end of the deal – we are fine with anything else these doctors want to do.”

The vaccines to prevent severe disease and death from Covid-19 have been found to be extremely safe and effective, with millions of people around the world vaccinated. According to the blood service, NZ Blood, any Covid-19 vaccine in the blood is broken down soon after the injection.

In a statement, Dr Mike Shepherd, Auckland’s interim director at the health service, Te Whatu Ora, said he knows it can be worrying for parents who have an unwell child and are making decisions about their care.

Te Whatu Ora filed papers in the Auckland high court on Monday under the Care of Children Act. It asked that the baby’s guardianship be moved from his parents so consent could be given to use donated blood, the NZ Herald reported.

“The decision to make an application to the court is always made with the best interests of the child in mind and following extensive conversations with whānau,” Shepherd said.

“As this matter is before the courts, we will not be commenting further.” On Wednesday, the parties appeared at the court to set a date for an urgent hearing, while a group of 100 anti-vaccination supporters gathered outside the building.

Te Whatu Ora’s lawyer Paul White told the court that medical professionals have said a child with such a condition would have been treated several weeks ago in normal circumstances; while the parents’ lawyer Sue Grey – another prominent anti-vaccination campaigner – said the parents wanted better care than what the state was offering.

“Because they label my clients as conspiracy theorists, [their position] is that anything my clients say can be ignored,” she said. NZ Blood said: “All donated blood also gets filtered during processing, so any trace amounts that may still be present poses no risk to recipients.

“We do not separate or label blood based on a donor’s Covid-19 vaccination status.” It added there was no evidence that previous vaccination affected the quality of blood for transfusion.

A lecturer in bioethics at the University of Otago, Josephine Johnston, told RNZ it was very rare for a case to get this far. It was a distressing case for everyone involved, she added, because there was significant disagreement between the parents and the healthcare teams, both of whom were trying to act in the best interests of the child. (SOURCE)