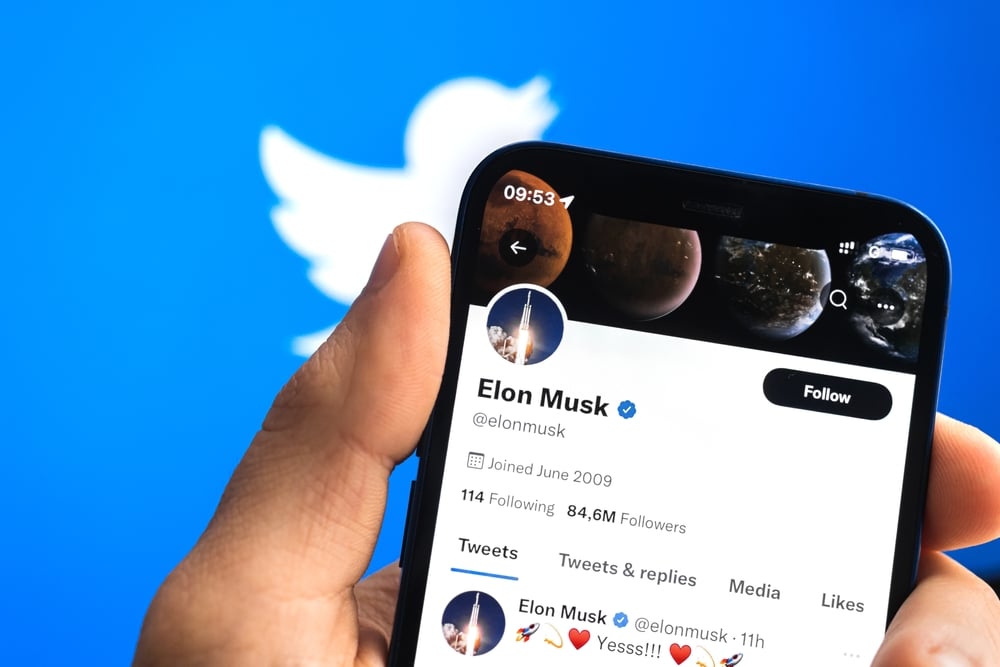 The latest revelations from Elon Musk’s “Twitter Files” suggest the social media giant went out of its way to censor a physician and Stanford University medical professor critical of lockdowns and restrictions during the COVID-19 pandemic.

Independent journalist Bari Weiss shared part two of “The Twitter Files” Thursday night in a Twitter thread focusing on “Twitter’s Secret Blacklists.” The former New York Times reporter and founder of The Free Press compiled the main findings based on information she obtained from Musk, who purchased the company in October for over $44 billion.

The release comes amid concerns that social media companies have tried to manipulate public opinion by limiting access to information that does not align with their preferred views and narratives.”A new #TwitterFiles investigation reveals that teams of Twitter employees build blacklists, prevent disfavored tweets from trending, and actively limit the visibility of entire accounts or even trending topics — all in secret, without informing users,” she wrote.

“Twitter once had a mission ‘to give everyone the power to create and share ideas and information instantly, without barriers.’ Along the way, barriers were nevertheless erected.”

Weiss identified Dr. Jay Bhattacharya, a professor at Stanford School of Medicine and co-author of the Great Barrington Declaration condemning COVID-19 lockdowns as ineffective and harmful to public health, as someone blacklisted by the platform. The document was signed by over 15,000 medical and public health professionals calling for schools and universities to be open for in-person instruction and for low-risk young adults to work normally rather than from home.

According to Weiss, Twitter secretly placed Bhattacharya on a “Trends Blacklist,” which prevented his tweets from trending. In a tweet Thursday night, Bhattacharya said he is still trying to process his emotions after “learning that @twitter blacklisted me,” but stressed that “sunshine is the best disinfectant.”

“The thought that will keep me up tonight: censorship of scientific discussion permitted policies like school closures & a generation of children were hurt,” Bhattacharya wrote. (SOURCE)