‘Intentional Vandalism’ Leaves over 40,000 without power in North Carolina 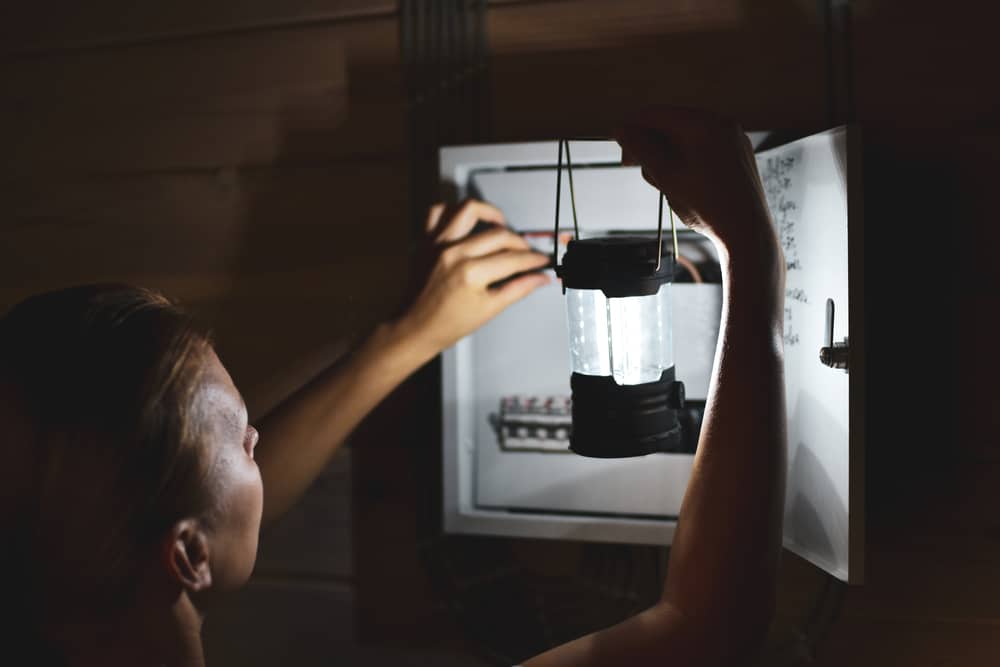 A major power outage in North Carolina that left almost 40,000 people in the dark on Saturday night was caused by “intentional vandalism” at numerous substations, police said.

Moore County Sheriff Ronnie Fields said in a statement that the blackout that began just after 7 p.m. was “being investigated as a criminal occurrence.”

Chief Mike Cameron of the Southern Pines Fire and Rescue Department told the local newspaper, The Pilot, that the substations had been damaged by gunfire.

The sheriff did not suggest what the motive might be, but a local conservative activist who organized a protest against a drag show said on Facebook that she was visited by deputies. “I welcomed them to my home. Sorry they wasted their time,” Emily Grace Rainey wrote.

“I told them that God works in mysterious ways and is responsible for the outage. I used the opportunity to tell them about the immoral drag show and the blasphemies screamed by its supporters. I told them God is chastising Moore County, thanked them for coming and wished them a good night. Thankful for the LEOs service, as always.”

Two hours earlier, Rainey had posted the message: “The power is out in Moore County and I know why.” And around the same time, she posted a picture of the Sunrise Theater, which was putting on the sold-out drag show, with the caption “God will not be mocked.” (SOURCE)