Former NFL Player and ‘Orange is the New Black’ actor Brad William Henke dies in sleep at 56, Cause of death “Unclear” 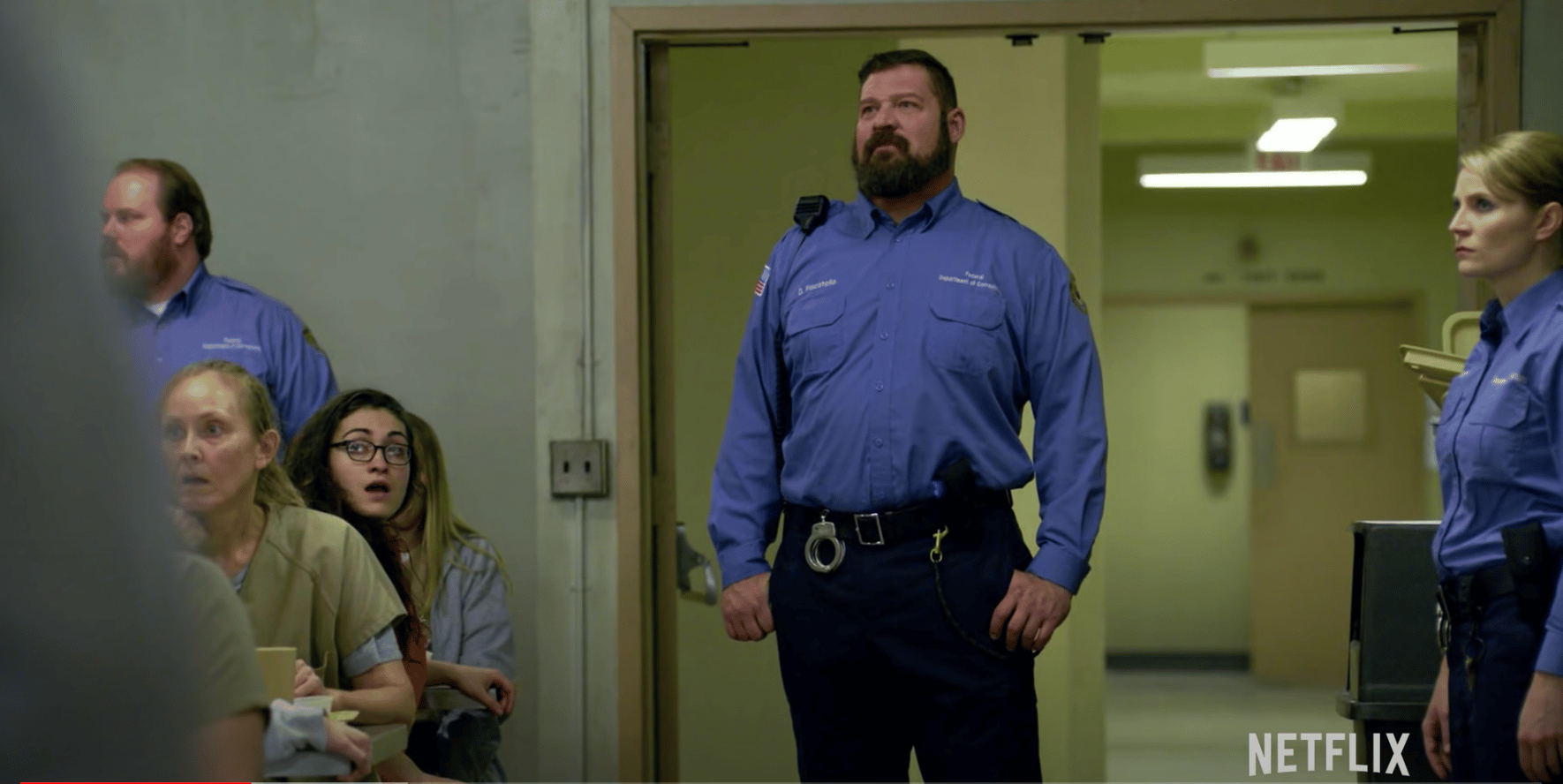 Brad William Henke, a former NFL player who later got into acting and appeared in “Orange Is The New Black,” has died … TMZ has confirmed. Brad died in his sleep Tuesday, according to sources connected to his family. The cause of death is unclear.

Brad’s most famous for playing one of the prison guards in ‘OITNB’ — and he’s in the scene where one of the show’s main characters, Poussey Washington, is killed off — one of the biggest scenes in the entire series. He also had roles in TV shows like “Justified” and “Lost” … appearing in movies including “Pacific Rim” and “World Trade Center.”

Brad started acting after retiring from the NFL in 1994, hanging up his cleats due to ankle injuries. He played his college ball at the University of Arizona before being drafted in 1989 by the New York Giants. A defensive lineman, Brad also played for the Denver Broncos and got on the field in Super Bowl XXIV against the San Francisco 49ers.

Brad first got into Hollywood by acting in commercials, then he started landing TV guest spots on series like “ER,” “Arli$$,” “Nash Bridges,” “Silk Stalkings” and “Chicago Hope.” With over 100 acting credits to his name, Brad also appeared in “CSI,” “Judging Amy,” “Crossing Jordan” and “Dexter” … among many others. (SOURCE)