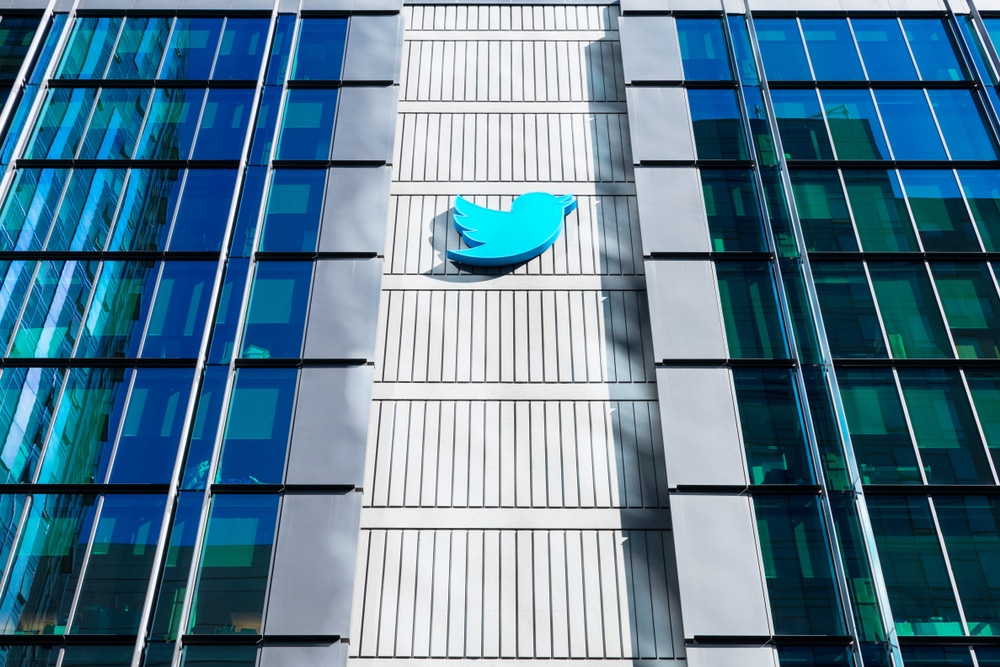 Twitter can be subjected to fines and other measures if it does not comply with EU law, EU Internal Market Commissioner Thierry Breton has said.

“It is absolutely clear that if Twitter does not comply with these rules, we can impose fines. And if the breaches of the rules continue, we can shut down the platform in Europe,” Breton told the newspapers of Germany’s Funke Media Group and the French newspaper Ouest-France.

“We are following very closely what is happening on Twitter since the takeover by Elon Musk,” Breton stressed, announcing that there would be another meeting between him and Musk before Christmas.

The laws on digital markets and digital services “provide powerful tools to curb the spread of lies and hate,” Breton said. “Twitter must meet these criteria if it wants to continue operating in the European market.” Earlier, French President Emmanuel Macron said that Twitter had commited to eliminating terrorist and extremist content online.

Macron met Musk on a visit to the US and had a “clear and honest discussion,” the French prime minister tweeted on Friday.

Macron said that Elon Musk confirmed Twitter’s participation in the Christchurch Call initiative launched after terrorist attacks in New Zealand. “There is no place for terrorist and violent extremist content anywhere,” Macron said.

Macron and Musk also spoke about “transparent user policies, significant reinforcement of content moderation and protection of freedom of speech,” Macron said. “Efforts have to be made by Twitter to comply with European regulations,” he added.

Since Musk’s takeover of Twitter, there have been widespread concerns that more hate speech and abuse could end up on the platform under his leadership and after the major job cuts he implemented. Musk had raised such concerns himself with repeated criticism that Twitter had restricted freedom of speech on the platform too much.