DAYS OF LOT: Same-sex households in the U.S. has just surpassed One MILLION for the first time 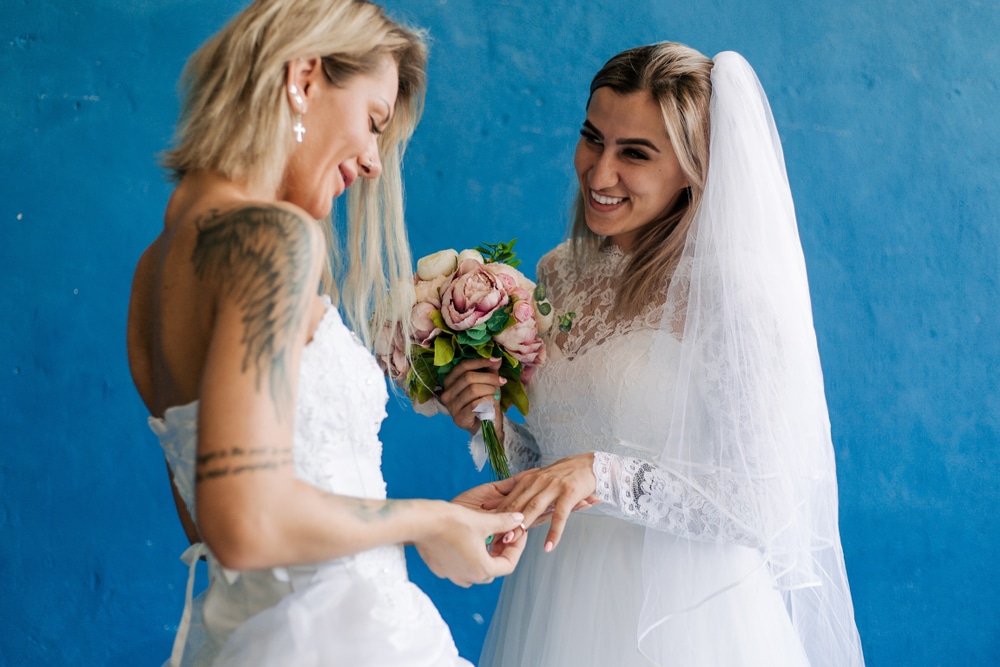 The release of this new data coincides with the advancement of landmark legislation that codifies federal protection for marriages of same-sex couples. The Respect for Marriage Act was approved 61-36 in the Senate and now returns to the House for a final vote before it can go to President Joe Biden, who has said he looks forward to enacting it.

Hawaii has the highest percentage of same-sex couple households of any state, at 1.4%, followed by Oregon and Delaware, both at 1.3%, the Census Bureau data reveals. The District of Columbia, however, blows them all out of the water at 2.5%. (SOURCE)