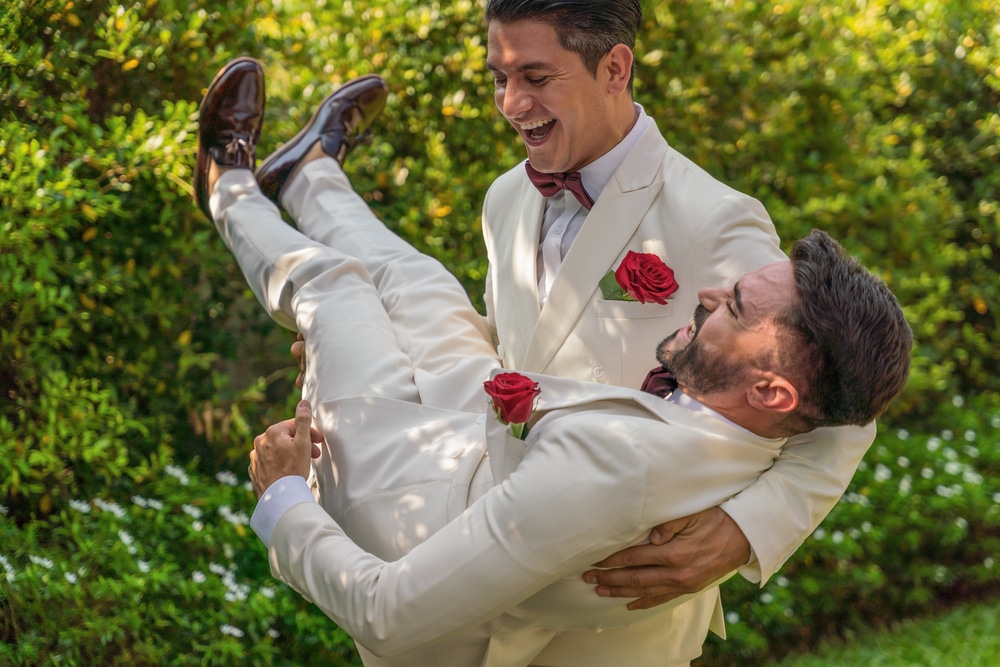 (OPINION) A regular contributor and author at Christianity Today, Tish Harrison Warren, a feminist “priest” in the liberal Anglican Church in North America (ACNA) found a cozy spot in the New York Times to argue Christians should be doing everything they can to defend same-sex marriage.

In 2019, Southern Baptist Convention president, JD Greear, preached during a sermon on Romans 1 that Christians should “stand up and be among the fiercest advocates for the preservation and the dignity and the rights of LGBT people.” Of course, Greear is eating those words now and has complained on social media about how the “rights of LGBT people” are now overstepping their boundaries.

Yet, the damage is done and the sentiment lives on. In Tish Warren Harrison’s hit piece against Christianity, she argues, “though I respect secular same-sex marriage, I am a priest in a denomination that understands holy matrimony to be the spiritual and sexual union of a man and a woman and that I would not preside over a same-sex wedding.”

She then goes on to argue that “We need the law to act as a scalpel, not a sledgehammer. Gay people must be protected from discrimination in secular employment, housing and health care. We need to ensure that gay people can continue to be legally married and live according to their deepest values.”

“Churches ought not look to the government to enforce their views of morality,” she argues, but “At the same time, those who celebrate same-sex marriages must leave room for people who have a different vision of sexuality to work and live according to their beliefs.” But that’s the problem, there is no room.

Unless Christians are going to seclude themselves away in walled-off camps, we’re going to be subjected to the destruction of society that is brought by same-sex marriages and the public defilement of something God created to be as a picture of the gospel. Christians should never leave any room at all for anything that perverts the gospel—and same-sex marriage does just that. (READ MORE)