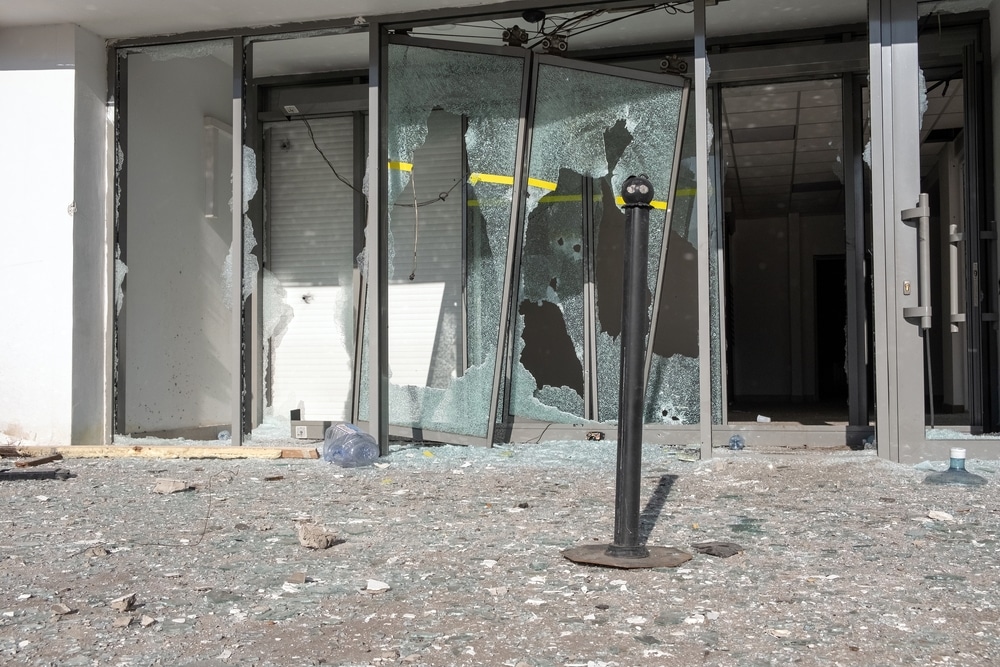 (OPINION) Three years ago, I bet that 99 percent of my readers had never heard of ORC. Of course by now almost everyone knows that ORC stands for “organized retail crime”, and it is prompting retailers to permanently shut down stores all over the nation. Right now, retail theft is happening from coast to coast on a scale that we have never seen in our entire history.

Marauding bands of looters are barging into stores, grabbing as much merchandise as they can possibly carry, and then loading it into their vehicles. Online marketplaces make it easier than ever to turn stolen goods into cash, and at this point organized retail crime has become a multi-billion dollar business.

As I have repeatedly warned my readers, America is descending into lawlessness. The thin veneer of civilization that we all depend upon on a daily basis is rapidly disappearing, and if we stay on this path our society will soon be completely unrecognizable.

Every year, organized retail crime gets even worse. According to Fox Business, the number of ORC incidents in 2021 was 26.5 percent higher than in 2020… ORC incidents soared 26.5% on average in 2021, with 81.2% of retailers surveyed reporting “somewhat more” or “much more” ORC-associated aggression and violence year-over-year, according to the survey.

Of course, things are even worse here in 2022, and this is particularly true in states where shoplifting laws are very soft. For example, in Portland some stores are often victimized “more than once a day”…

Some of the hot items are perfumes and expensive handbags. Often, stores are victimized daily and sometimes more than once a day. A local pastor whose window looks out on the local Nike store says he sees thieves running out of the store with their arms full of stolen stuff all the time. And the excellent KGW-TV story makes the point that this stolen stuff is not to feed hungry children. It is organized theft. The stuff gets sold online and in flea markets.

Needless to say, it is almost impossible to run a profitable business in such an environment, and many store owners are throwing in the towel. In recent days, one store owner in Portland made headline news all over the nation by posting a note that explained exactly why the store is being closed…

A Portland, Oregon, clothing shop permanently shut down this month after facing a string of break-ins that has left the store financially gutted, according to a note posted to the front of the store.

“Our city is in peril,” a printed note posted on Rains PDX store reads, according to KATU2. “Small businesses (and large) cannot sustain doing business, in our city’s current state. We have no protection, or recourse, against the criminal behavior that goes unpunished. Do not be fooled into thinking that insurance companies cover losses. We have sustained 15 break-ins … we have not received any financial reimbursement since the 3rd.”

Sadly, organized retail crime is not just plaguing cities on the west coast. This is truly a national phenomenon, and large retail chains are losing giant mountains of money because of it. In fact, Target recently caused quite a stir when it admitted that organized retail crime accounts for most of the 400 million dollars that it has lost from shoplifting over the past year…

Shoplifting is such a big problem, that last week, when officials from Target were explaining why the company’s profit fell by 50% in the third quarter, they mentioned shoplifting as a contributing cause. Target Chief Growth Officer Christina Hennington said Target shoplifting has jumped about 50% year over year. Target estimates shoplifting has cost the retailer $400 million and most of that, Hennington said, has come from organized retail theft.

If things are already this bad, what will happen when economic conditions in this country really start deteriorating in 2023 and beyond? The more desperate people become, the worse organized retail crime will get.

At this point, thievery has reached such epic proportions that some retailers are actually considering locking up all of their merchandise… In September, on an earnings call with investors, Rite Aid’s executive vice president of retail, Andre Persaud, floated an idea to improve the chain’s performance in New York City: turn the drugstore into one giant vending machine in order to fight shoplifting. “We’re looking at literally putting everything behind showcases to ensure the products are there for customers to buy,” Persaud said.

Does that sound familiar? Many big-city pharmacy chains are halfway there, with plexiglass cases that have mushroomed over even low-priced household goods like shampoo and deodorant—to say nothing of laundry detergent, razor blades, and baby formula.

It’s like shopping at a pharmacy 100 years ago, with a white-aproned clerk pushing around a ladder to grab your tinctures and tonics, except now it’s a minimum-wage cashier with a key ring. These days, you press a red button and a loudspeaker tells the store that you have a foot fungus. In July, a Manhattan Duane Reade made international news when it placed a can of Spam—Spam!—in a theft-deterrent plastic case.

If this trend catches on, the way that we shop could change forever. The days of just going in and quickly gathering what you need could soon be gone permanently. And it is all because our society is becoming completely and utterly lawless. Earlier today, I was deeply saddened to read about a particularly horrific crime that happened in Philadelphia on the day after Thanksgiving…

A Philadelphia parking authority officer was shot in the head in broad daylight by a thug in the City of Brotherly Love last Friday. The suspect was caught on a surveillance camera walking up behind the 37-year-old male parking official and shooting him in the head at point-blank range at 3.50 pm on the 4500 block Frankford Avenue the day after Thanksgiving. The officer, who was on duty at the time of the crime, is seen in video footage immediately collapsing onto the sidewalk before help arrives. (READ MORE)