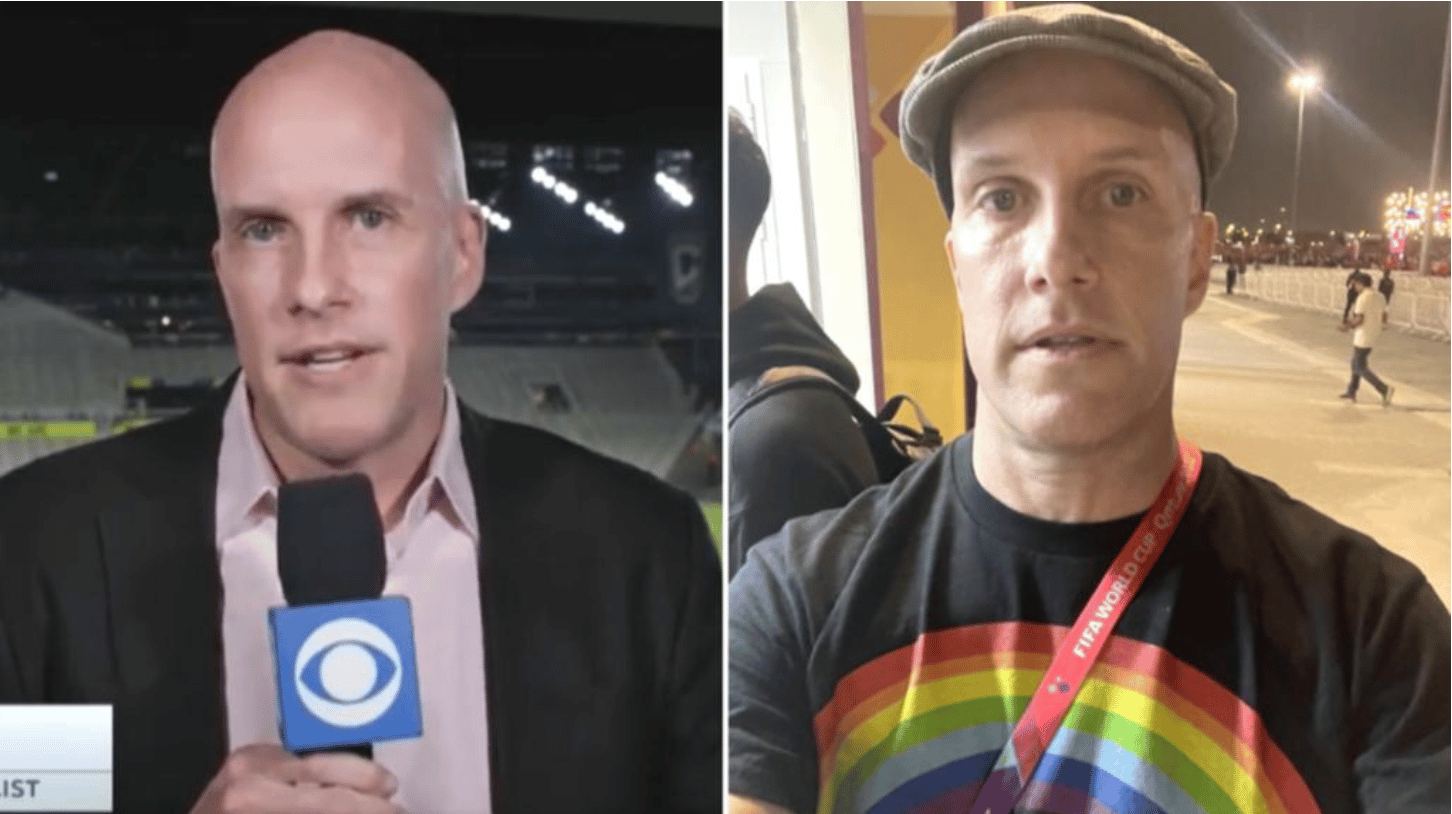 Prominent American journalist Grant Wahl has suddenly died just hours after covering a World Cup game in Qatar. Wahl was covering the Argentina-Netherlands clash but reportedly collapsed at the Lusail Iconic Stadium and was rushed to hospital.

It’s unclear whether the 48-year-old passed away at the hospital or on the way. His brother Eric confirmed the news on his Instagram and believes foul play was involved. Grant was previously detained at a stadium in Qatar for wearing a rainbow t-shirt in support of the LGBTIQ community.

“My name is Eric Wahl. I live in Seattle, Washington. I am Grant Wahl’s brother. I’m gay,” he said in a video posted to his Instagram account. “I’m the reason he wore the rainbow shirt to the World Cup.

“My brother was healthy. He told me he received death threats. I do not believe my brother just died. I believe he was killed. And I just beg for any help.” In another comment on his Instagram page, Eric said they are still trying to find out the details.

“We’re still trying to find out. He collapsed at the stadium, was given CPR, was taken by Uber to hospital and died according to Celine. We just spoke with the state department and Celine has spoken to Ron Klain and the White House,” he wrote.

Prior to USA’s clash against Wales, Wahl was detained along with another American journalist for around 30 minutes. Wahl hastily tweeted a selfie from outside Ahmad bin Ali Stadium before, he claimed later, a security guard “forcibly ripped” his phone from his hands.

Wahl said another guard told him “you have to change your shirt – it’s not allowed” and another stood over him and yelled that he had to remove the shirt. “You can make this easy. Take off your shirt,” one guard said, according to Wahl. (SOURCE)