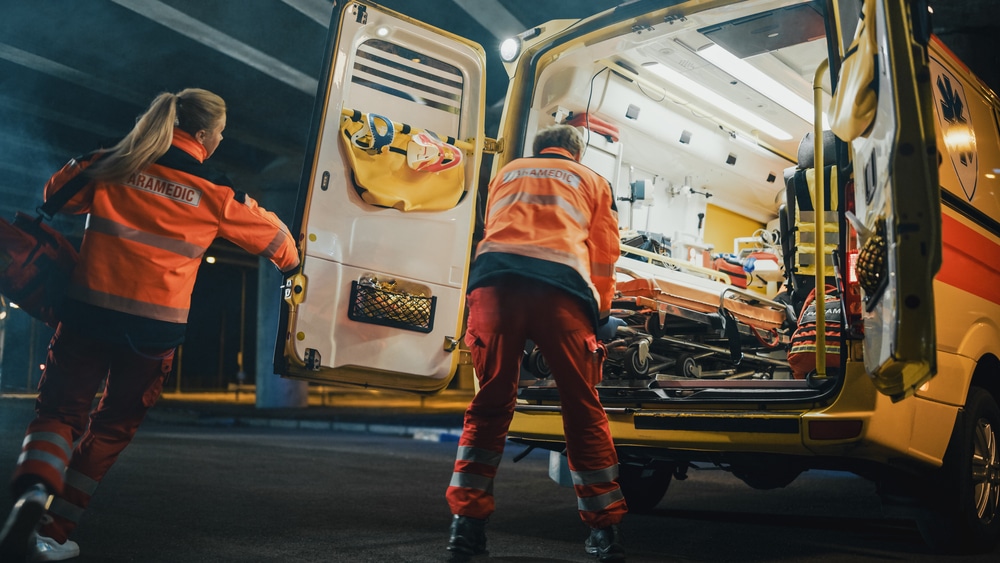 Betsy Dayana Jaramillo Ramírez, 28, was believed to have suffered a heart attack while training at Zona Muscular gym in Ecuador.

According to eye witnesses and video that captured the event, Ramirez dropped dead in the middle of training.

The tragic incident took place last week on November 29 and CCTV at the fitness centre showed the young woman doing squats while holding a weighed plate.

She listened to the trainer’s instructions and followed the group and did one repitition. But seconds after she got back up, she dropped her weights and fell forward, hitting on the floor.

Lying unresponsive for a few seconds, other gym-goers rushed to help to get her up and some called for medical assistance.

According to the Mexican Post, Betsy was pronounced dead before the ambulance arrived at the hospital.

The cause of death was yet to be confirmed but it appeared to be an apparent heart attack. Family members have said Betsy regularly exercised at the gym where she collapsed. (SOURCE)