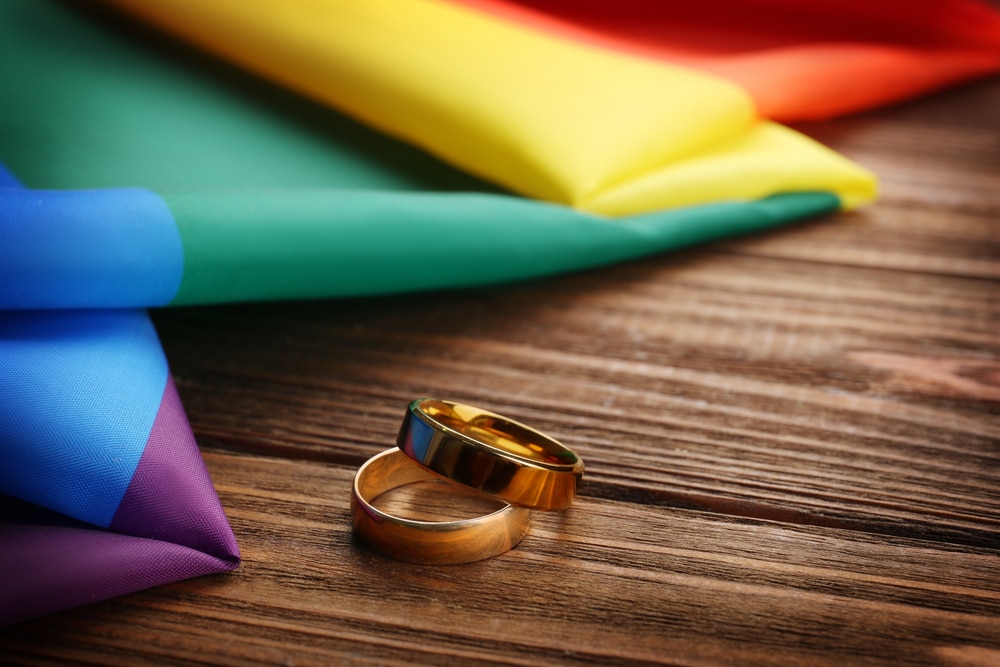 The Senate passed bipartisan legislation Tuesday to protect same-sex marriages, an extraordinary sign of shifting national politics on the issue and a measure of relief for the hundreds of thousands of same-sex couples who have married since the Supreme Court’s 2015 decision that legalized gay marriage nationwide.

The bill, which would ensure that same-sex and interracial marriages are enshrined in federal law, was approved 61-36 on Tuesday, including support from 12 Republicans. Senate Majority Leader Chuck Schumer said the legislation was “a long time coming” and part of America’s “difficult but inexorable march towards greater equality.”

Democrats are moving quickly, while the party still holds the majority in both chambers of Congress, to send the bill to the House and then — they hope — to President Joe Biden’s desk.

The bill has gained steady momentum since the Supreme Court’s June decision that overturned the federal right to an abortion, a ruling that included a concurring opinion from Justice Clarence Thomas that suggested same-sex marriage could also come under threat. Bipartisan Senate negotiations got a kick-start this summer when 47 Republicans unexpectedly voted for a House bill and gave supporters new optimism.

The legislation would not force any state to allow same-sex couples to marry. But it would require states to recognize all marriages that were legal where they were performed, and protect current same-sex unions, if the court’s 2015 Obergefell v. Hodges decision were to be overturned.

That’s a stunning bipartisan endorsement, and evidence of societal change, after years of bitter divisiveness on the issue. The bill would also protect interracial marriages by requiring states to recognize legal marriages regardless of “sex, race, ethnicity or national origin.” (SOURCE)