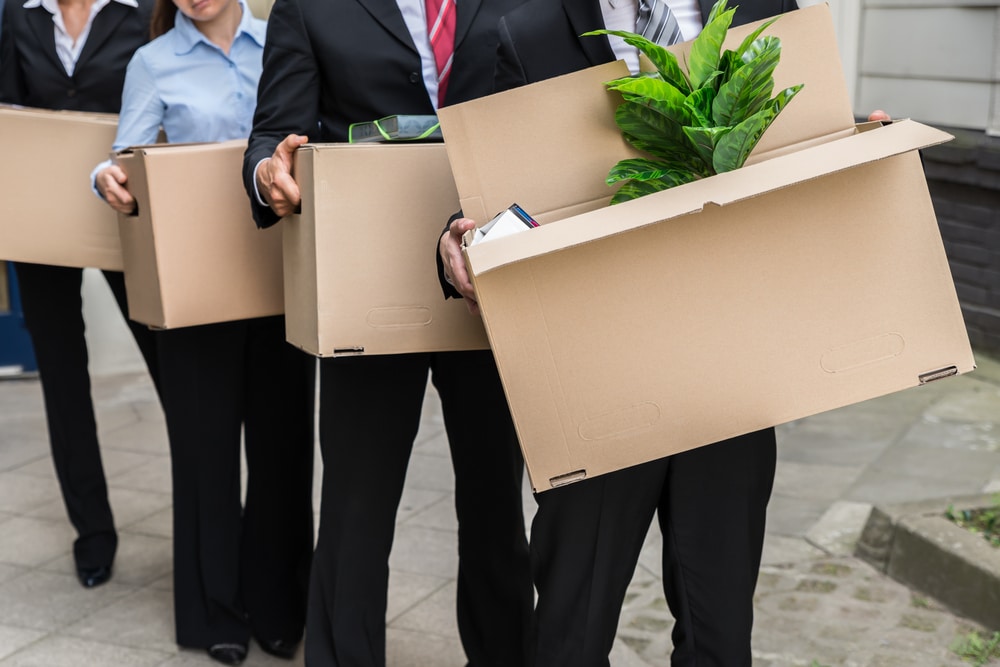 The number of tech layoffs this year is nearing annual levels seen during the Great Recession, but is far from dot-com-bust territory.

As technology companies deal with declining stock prices, inflation, rising interest rates, and a possible recession, they have announced more than 60,000 job cuts this year, with indications — such as from Amazon.com Inc. AMZN, -1.63% Chief Executive Andy Jassy; HP Inc. HPQ, -1.13% announcing cuts over the next three years; and a report that Google GOOG, -0.84% GOOGL, -0.90% is considering thousands of layoffs — that there will be more to come.

Some longtime Silicon Valley observers and experts say this downturn is not like the dot-com bust of 2001 and 2002, because many of the companies that failed back then weren’t “real” companies. And though their estimates of how long this bust will last vary, they mostly agree that the impact will be significant and affect workers and others who power the industry.

This time around, the companies making cuts may have grown too quickly or added too many employees during the pandemic and may need to reset or go back to normal, experts say. But they offer real goods or services, and they have revenue coming in.

“The dot-com bust was primarily, if not exclusively, companies that had no customers and no revenues,” said Stephen Levy, director and senior economist of the Center for Continuing Study of the California Economy. “The companies that are laying off, like Amazon, or freezing hiring, like Google or Apple AAPL, -2.11%, have millions and millions of customers and are profitable,” he added.

This tech downturn is not a surprise to others like Levy, who have lived through previous ones. Their forecasts range from cautious optimism to calamitous.

“Silicon Valley has cycles,” said Russell Hancock, CEO of Joint Venture Silicon Valley. “We go up, we go down. It happens with regularity about every 10 years.” Hancock, who said he thought it was too early to say “the sky is falling,” added that he thought the beginning of the pandemic would spark the downturn. Instead, he said, “the pandemic turned out to be bonanza for tech… but it just turned out to be a spike and didn’t lead us to a new plateau. Now, demand is tapering.”

But Tom Siebel, a billionaire serial entrepreneur whose latest title is CEO of C3.ai AI, -1.05%, is more pessimistic. “This is just starting,” he told MarketWatch. “Before this is over, everyone will feel the sting, large companies and small. It will be hard, but the industry will be healthy once we get through it.” (SOURCE)