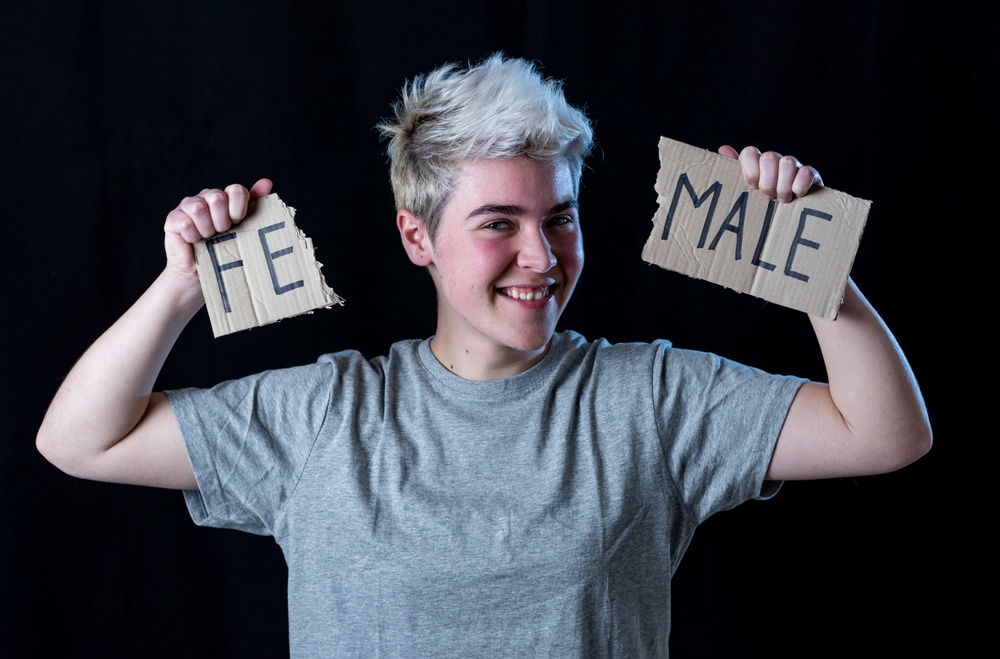 (OPINION) Earlier this year, a team of NHS researchers was asked to investigate why there has been such a huge rise in the number of adolescent biological girls seeking referrals to gender clinics.

The figures alone do seem remarkable. According to a study commissioned by NHS England, 10 years ago there were just under 250 referrals, most of them boys, to the Gender Identity Development Service (Gids), run by the Tavistock and Portman NHS foundation trust in London.

Last year, there were more than 5,000, which was twice the number in the previous year. And the largest group, about two-thirds, now consisted of “birth-registered females first presenting in adolescence with gender-related distress”, the report said.

The review team is looking into the causes behind “the considerable increase in the number of referrals” and the changing case mix, but is not expected to publish any findings until next year.

We have the least information for the largest group of patients – birth-registered females first presenting in early teen years
Cass report. Meanwhile, clinicians and parents are trying to make sense of it themselves.

Over recent months, the Guardian has interviewed 11 parents of gender-questioning adolescent biological girls (some of whom have transitioned to become trans boys), and six paediatricians and child psychiatrists, to discuss their views and experiences. For many of them, it has been a difficult and emotionally draining time.

Their testimony reflects the lack of consensus within the medical profession about how best to proceed if a child experiences gender dysphoria – and, in turn, how this confusion contributes to the central dilemma faced by concerned parents: how should they support their child during what may be the most challenging period of their lives?

Do they accept them changing their name, gender and pronouns at home and at school and investigating medical options, or should they try to help their child to accept their natal sex?

While some parents said they had embraced their child’s decision and welcomed the societal changes that had made this step possible, others felt confused by their child’s desire to change their body.

Several parents said they had been relaxed when their daughters initially began identifying as non-binary, but became uneasy when they said they wanted to take puberty blockers or cross-sex hormones and began binding their breasts. Some spoke of their anxiety and uncertainty about how to respond, particularly when their child was unhappy. (SOURCE)