ON EDGE: Poland could force all of NATO to declare war on Putin’s Russia today after ‘attack’ 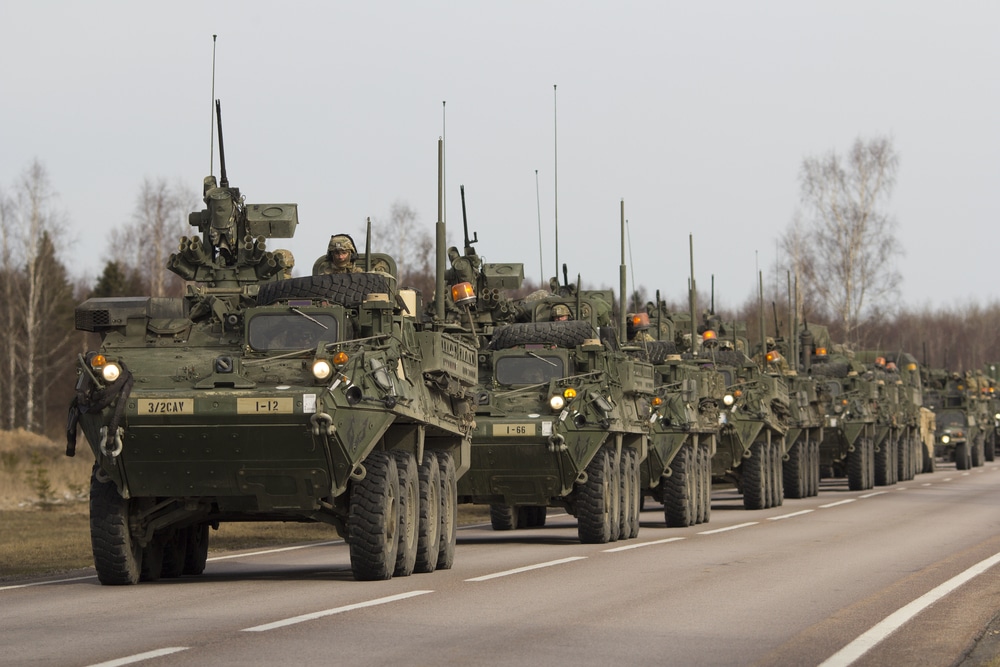 The rockets fell in the town of Przewodów, on the Ukraine border, with Polish Armed Forces on “high alert”. As a NATO member, Poland could attempt to invoke Article 5 of the Washington Treaty which codifies members’ commitment to collective defence.

In response to tonight’s Russian missile incident, Pentagon press secretary Brigadier General Pat Ryder reportedly said: “When it comes to our security commitments and Article 5, we have been crystal clear: we will defend every inch of NATO territory.”

Article 5 reads: “The Parties agree that an armed attack against one or more of them in Europe or North America shall be considered an attack against them all and consequently they agree that, if such an armed attack occurs, each of them, in exercise of the right of individual or collective self-defense recognized by Article 51 of the Charter of the United Nations,

will assist the Party or Parties so attacked by taking forthwith, individually and in concert with the other Parties, such action as it deems necessary, including the use of armed force, to restore and maintain the security of the North Atlantic area.

It remains to be seen if the latest act of Russian aggression will be seen as an attack by the West, with the Polish Prime Minister tonight holding an urgent meeting. Some analysts have suggested the rockets’ intended target may have been Lviv, a Ukrainian city about 100km south of Przewodów.

Polish media have reported that a KH-101 cruise missile, a Russian weapon, was involved in the strike. Kyiv Independent defence reporter Illia Ponomarenko has suggested the attack was deliberate and could spell bad news for Putin.

He tweeted: “Russian missile attack on Polish territory is not an accident. It’s really one of those acts of absolute stupidity that ALWAYS bring all warmongering dictators to an end, inevitably, sooner or later.” (SOURCE)