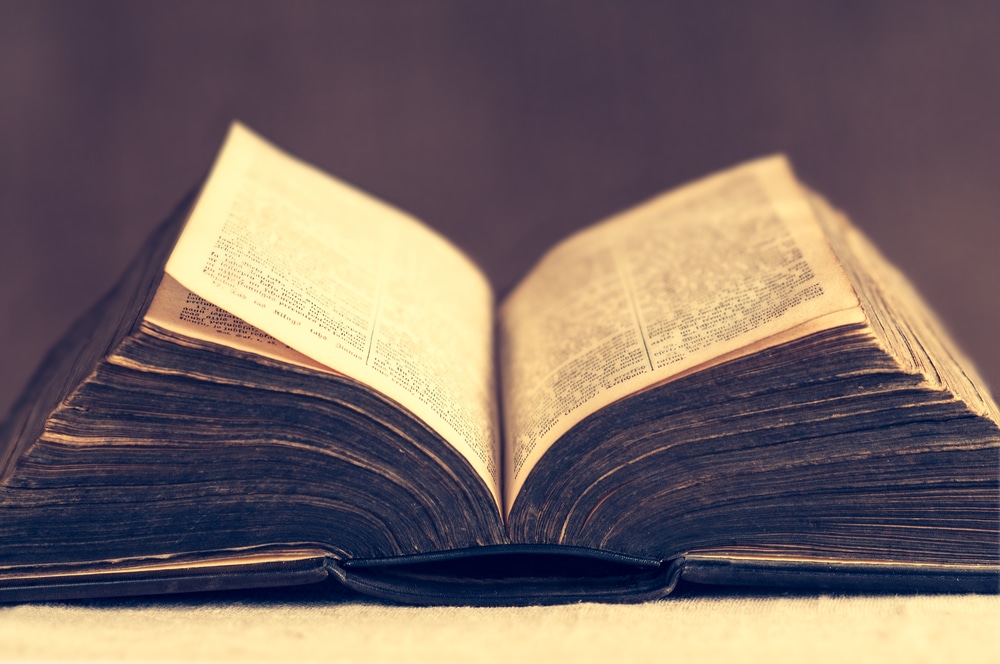 (OPINION) A new study reveals that less than one-third of Americans believe the Bible should serve as the foundation for determining right and wrong, even as most people express support for traditional moral values.

The fourth installment of the America’s Values Study, released by the Cultural Research Center at Arizona Christian University Tuesday, asked respondents for their thoughts on traditional moral values and what they would like to see as “America’s foundation for determining right and wrong.” The survey is based on responses from 2,275 U.S. adults collected in July 2022.

Overall, when asked to identify what they viewed as the primary determinant of right and wrong in the U.S., a plurality of participants (42%) said: “what you feel in your heart.”

An additional 29% cited majority rule as their desired method for determining right and wrong, while just 29% expressed a belief that the principles laid out in the Bible should determine the understanding of right and wrong in the U.S. That figure rose to 66% among Spiritually Active, Governance Engaged Conservative Christians.

The only other demographic subgroups where at least a plurality of respondents indicated a desire for the Bible to serve as the determinant of right and wrong in the U.S. were respondents who attend an evangelical church (62%),

By contrast, an outright majority of respondents who do not identify with a particular faith at all (53%), along with half of LGBT respondents (50%), self-described moderates (47%), political independents (47%), Democrats (46%), self-described liberals (46%) and Catholic Church attendees (46%) maintained that “what you feel in your heart” should form the foundation of what Americans view as right and wrong.

Sizable numbers of adherents to a faith other than Christianity (45%) and respondents who identified as both Republican and moderate (38%) said the same, as did pluralities of Americans between the ages of 18-29 (47%) and 30-49 (44%).

The view that “what you feel in your heart” should form the foundation of what Americans characterized as right and wrong extended across all racial demographics, both genders, and all marital statuses.

The overwhelming majority of Christians expressed support for traditional moral values (82%), followed by smaller shares of non-Christians (67%) and those who do not have any particular faith at all (50%). A strong majority of respondents who believe the Bible is God’s true word have traditional moral values (83%), along with 63% of those who do not view the Bible as the true and accurate words of God. (SOURCE)