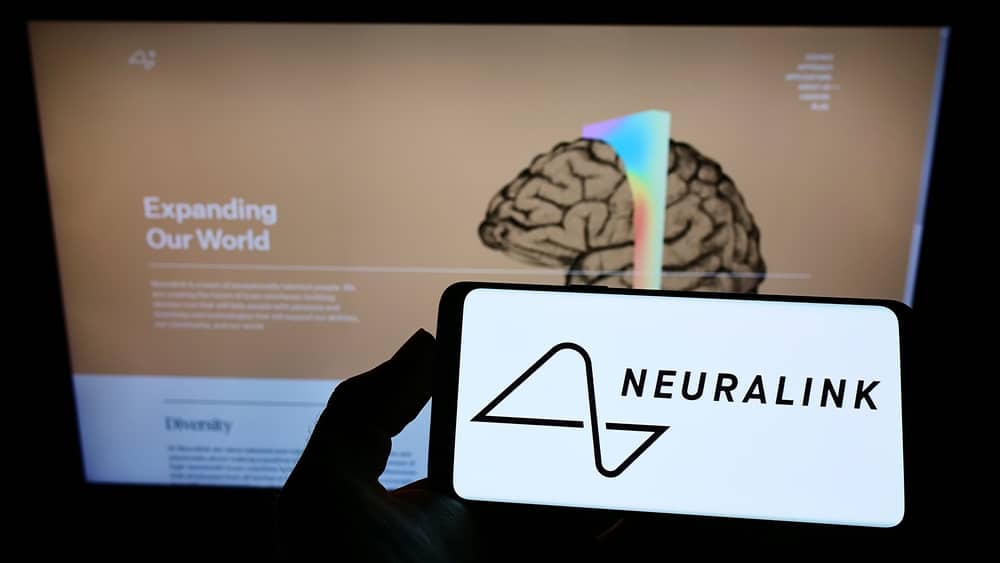 Elon Musk‘s neuroscience startup Neuralink Corp. is expected to give a progress report on its brain-implant technology in a highly anticipated streamed event Wednesday night.

In a tweet last week, the company teased a demo for the event, which begins at 9 p.m. New York time, with a short video that slowly spelled out the message “please join us for a show and tell.” Some outside researchers said the video may indicate that a Neuralink device has been used to decode brain signals to type words on a screen, although they speculated that it would most likely be through a monkey or a wearable device.

Neuralink has been testing its implant technology on nonhuman primates for several years, including in April 2021, when the company released a video showing that a monkey implanted with two Neuralink devices could play a videogame called Pong as the device translated its brain activity into commands with the help of machine-learning software.

Other researchers have managed to use a brain-computer interface to enable monkeys to produce words on a computer screen. In 2017, a research group at Stanford University in California showed two monkeys could type out words and sentences by clicking on letters with a cursor. Technology also developed by that lab to decode speech from neural activity was licensed by both Neuralink and brain-implant company Blackrock Neurotech in 2021.

Last year, another group of researchers at the University of California, San Francisco used an experimental brain implant to translate a patient’s brain signals into words on a screen. Synchron Inc., a neurotech company developing a brain implant that is threaded into the brain’s blood vessels instead of interacting with brain tissue itself, has allowed five patients to type, according to Tom Oxley, the company’s chief executive.

A Neuralink spokesperson declined to comment on the details of the presentation ahead of the event, which they said was for recruiting purposes. Currently, Neuralink has dozens of openings listed on its website, including for a clinical-research coordinator who would support its clinical-trial efforts and for engineers to develop hardware and software for its implants and surgical robots.

In 2019, Neuralink said it was putting together an application to the U.S. Food and Drug Administration, which oversees medical devices, including neural implants, to start testing in humans. At the time, Neuralink said its goal was to use its tech platform, which includes a surgical robot that threads its tiny proprietary electrodes, or brain-signal recording wires, into the brain, to treat neurological conditions like movement disorders, spinal-cord injuries and blindness. (SOURCE)