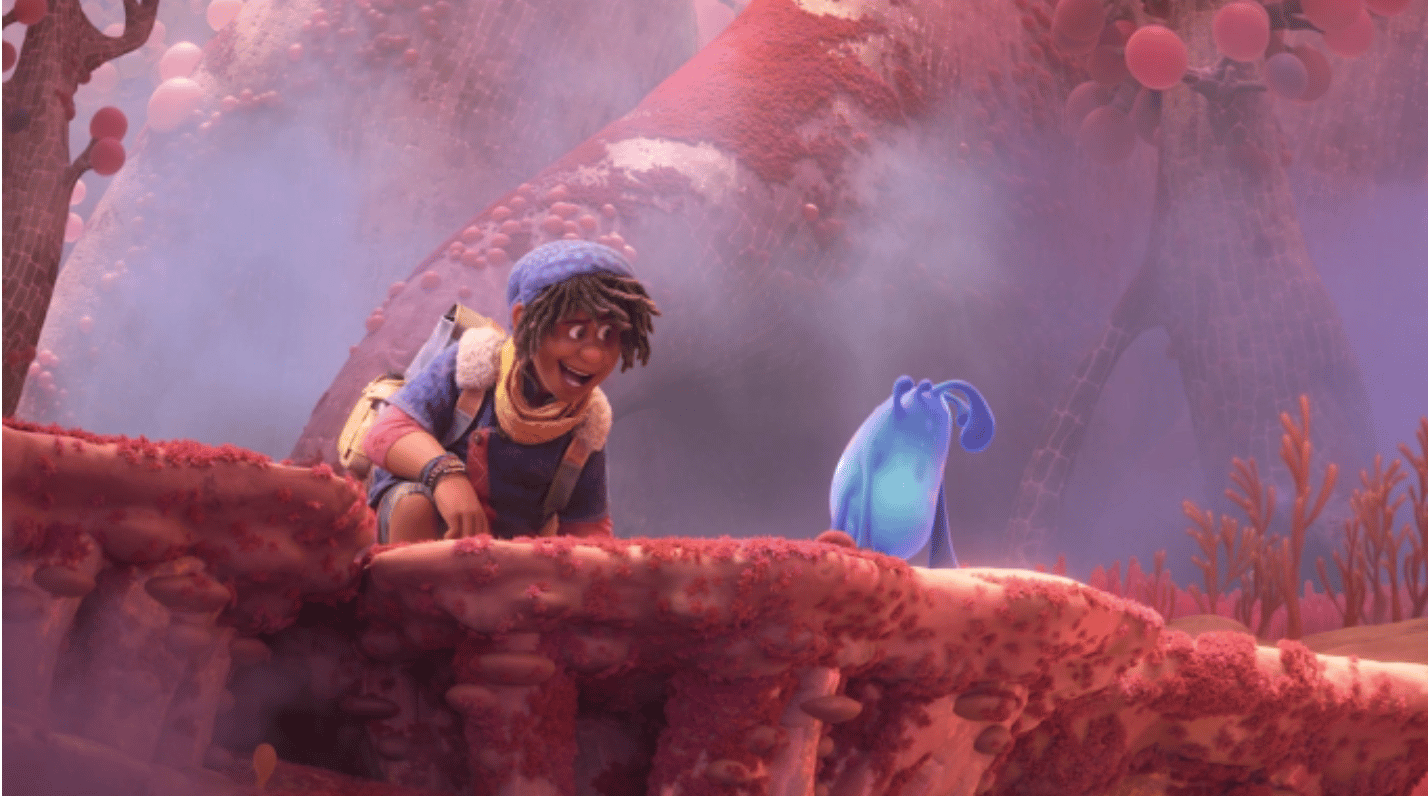 (OPINION) “Black Panther: Wakanda Forever” continued to rule over the Thanksgiving holiday box office. Faced with only token opposition, the superhero sequel picked up $10 million on Wednesday. The Marvel and Disney release is on pace to earn roughly $63 million over the five-day period, easily topping the competition.

Another Disney movie, “Strange World,” is bombing, grossing a disappointing $4.2 million on Wednesday as it eyes a five-day haul of under $24 million. That’s a terrible result for the $180 million-budgeted animated adventure.

For comparison sake, “Encanto,” another recent Disney animated offering, earned $40.3 million over the Thanksgiving holiday in 2021 — and that was considered to be a soft result for the family film. “Encanto” didn’t really tap into the zeitgeist until it started streaming on Disney+ when “We Don’t Talk About Bruno” became ubiquitous.

Among the other newcomers, Sony and Black Label Media’s “Devotion,” an inspirational drama about two elite US Navy fighter pilots, grossed $1.8 million. It’s looking at a five-day haul of $10.2 million.

MGM and United Artists Releasing’s “Bones and All” is stumbling in its expansion, earning roughly $900,000 on Wednesday. The off-beat story of young cannibals in love is on pace to earn $4.3 million over the five-day period. It opened last weekend in limited release.

And Steven Spielberg’s “The Fabelmans” picked up $400,000 on Wednesday after expanding from four theaters to over 600 venues. The semi-autobiographical look at the filmmaker’s early years should earn $3 million over the Thanksgiving holiday.