DEVELOPING: Over 50 earthquakes rattle Hawaii volcano in the past 24 hours 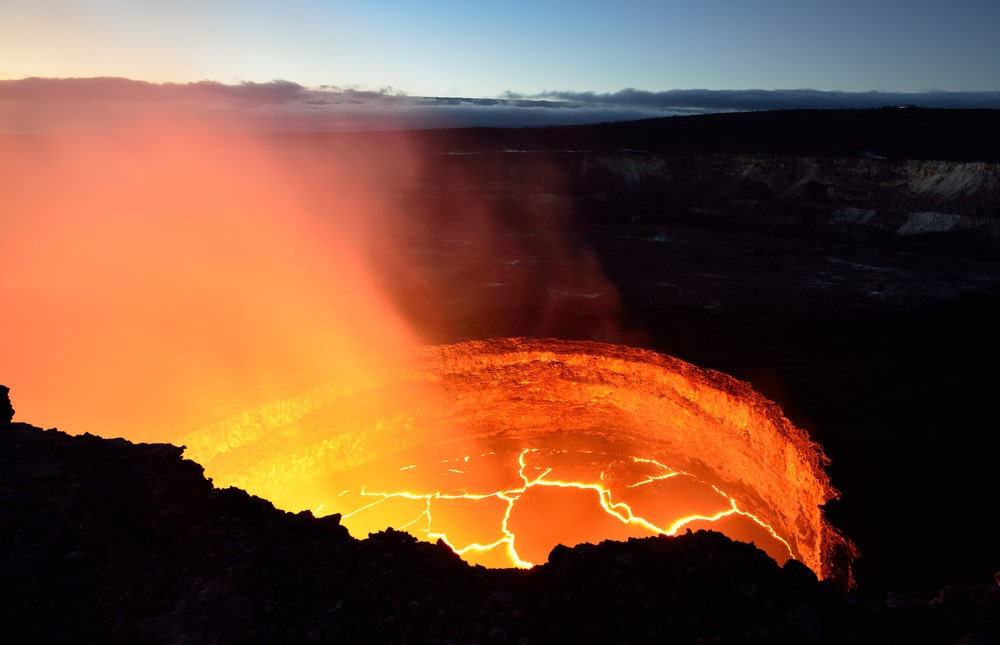 A swarm of at least 50 small-magnitude earthquakes has rattled the Mauna Loa volcano on the Big Island in Hawaii over the past 24 hours, the U.S. Geological Survey reported Tuesday, Nov. 15.

All of the quakes were below 3.0 magnitude, geologists said. Mauna Loa is the world’s biggest active volcano. It is not erupting and there are “no signs of an imminent eruption,” according to geologists.

However, the area is in a state of “heightened unrest” due to the increased earthquake activity and “inflation of the summit,” USGS said. The activity is likely being driven by new magma entering between 2 and 5 miles below the volcano’s summit.

Officials detected the earthquakes 2 to 3 miles below Mokuʻāweoweo caldera and 4 to 5 miles “beneath the upper-elevation northwest flank of Mauna Loa.” Both regions “have historically been seismically active during periods of unrest on Mauna Loa.”

The volcano has been more active since mid-September, geologists said, though its surface has not shown deformation over the past week. Magnitude measures the energy released at the source of the earthquake, the U.S. Geological Survey says. It replaces the old Richter scale. (SOURCE)