DAYS OF NOAH: New breed of Hybrid animals could soon roam the Earth 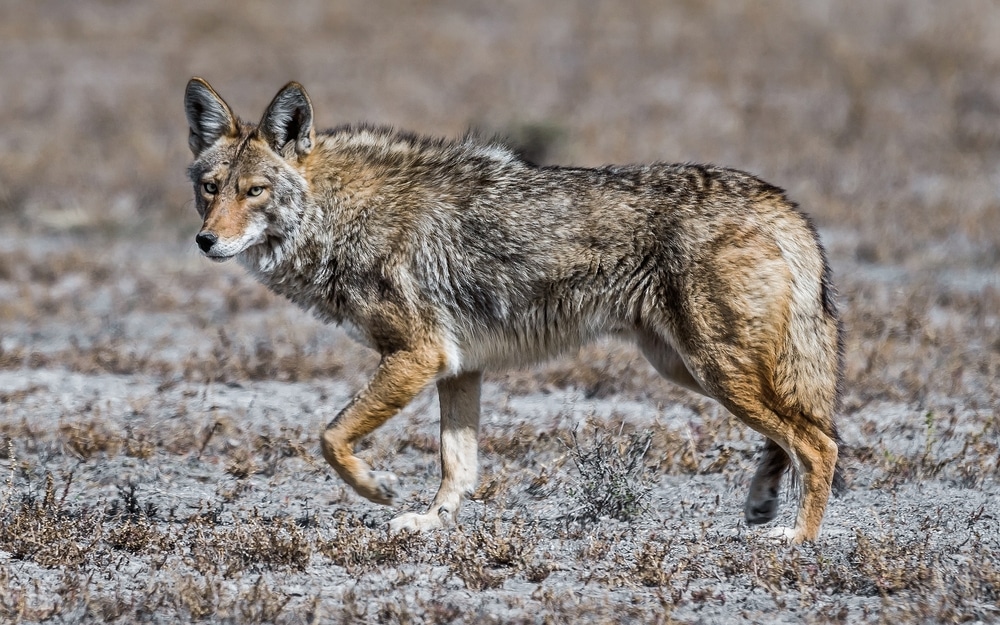 When you think of a hybrid species, a majestic centaur may spring to mind, or perhaps a terrifying creature with wings, tail and human hands.

While this mental image likely depends on what kind of films you like, the reality of cross-breeds is not quite so fantastical.

Over the last few years, scientists have identified them in the wild through subtle differences in their features, and now believe that some are being born from climate change.

In 2010, a study was published in the journal Nature that listed 34 potential hybrid species that could become prevalent in the Arctic.

This is because sea ice is rapidly melting with global warming, and species that were once isolated are now being forced to move to new areas to hunt.

As a result, they are coming across each other and mating, forming new hybrids that could eventually eject the original species out the gene pool completely.

MailOnline takes a look at the weird and wonderful hybrid species we could see in the near future.

Evidence of a hybrid species born from brown bears and polar bears has been found in the United States and Canada in the past.

Known as ‘Brolar bears’ or ‘Pizzlies’, they have a mostly white coat, with a brownish hue and a nose that is a cross between a polar bear and a brown or grizzly bear.

They are known to be more suited to warmer temperatures than their Arctic relatives, as they do not rely so heavily on sea-ice for hunting.

Polar bears survive on a specialised diet of blubber, and use sea-ice to hunt for seals that come up from the water for air.

However, many studies have confirmed that Arctic ice cover is depleting, making it more difficult for them to get the nutrition they need.

As a result of the changing terrain, polar bears have been making their way inland in search of more food. (SOURCE)