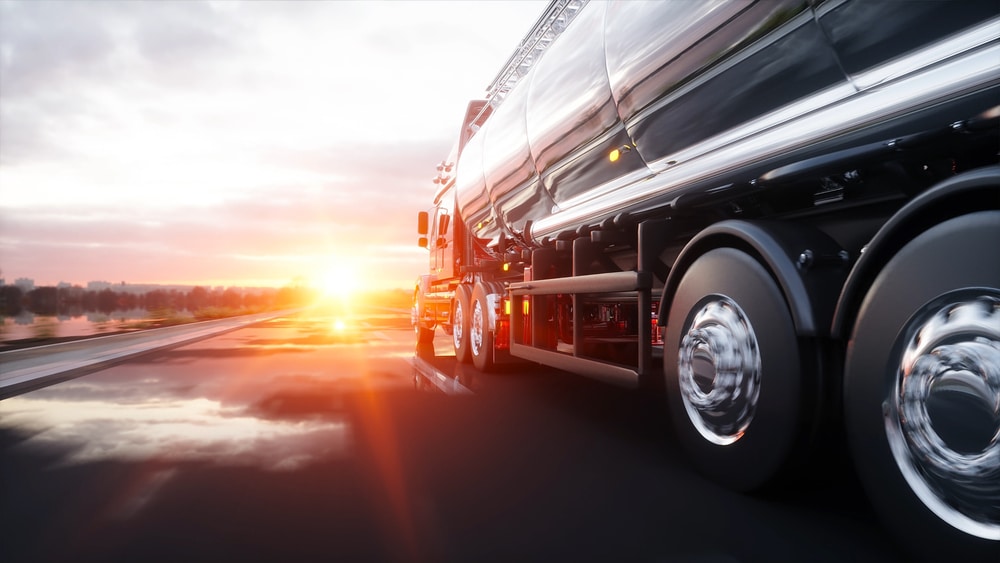 A controversial new proposal to ban diesel-powered trucks in California has sparked a divisive debate among the trucking industry, the state, and environmentalists.

The California Air Resources Board has laid out an ambitious plan to eventually force all diesel truck fleets off the road, with varying timelines. This includes mandating that all new trucks operating around busy railways and ports be zero-emission vehicles by 2024; phasing out all diesel trucks from those areas by 2035; and eventually taking every diesel truck and bus fleet off California roads by 2045, where feasible.

The proposed Advance Clean Fleets regulation first targets the busiest trucking areas in the state — around warehouses, sea ports and railways. The board says the pollution in these areas affects communities disproportionately.

“Many California neighborhoods, especially Black and Brown, low-income and vulnerable communities, live, work, play and attend schools adjacent to the ports, railyards, distribution centers, and freight corridors and experience the heaviest truck traffic,” the board wrote, adding that this pollution causes health risks to those communities.

At a recent hearing on the issue in Sacramento, over 150 public commenters voiced divisive opinions on the proposal. Many representing the trucking and construction industries said that there simply isn’t enough charging capability or grid capacity in the state to move fleets over to zero-emission vehicles so quickly. (The shift away from internal combustion engines in big rigs has largely moved to battery-powered vehicles, though hydrogen fuel cell technology is also being developed.)

“The infrastructure cannot be established in the timeframe given,” said Mike Tunnell of the American Trucking Association. “Fleets will have to deploy trucks that cannot do the same job as their current trucks.” Others pointed to logistical problems in charging electric vehicles. (SOURCE)