California Elementary School welcomes “After School Satan Club,” and not everyone is happy about it 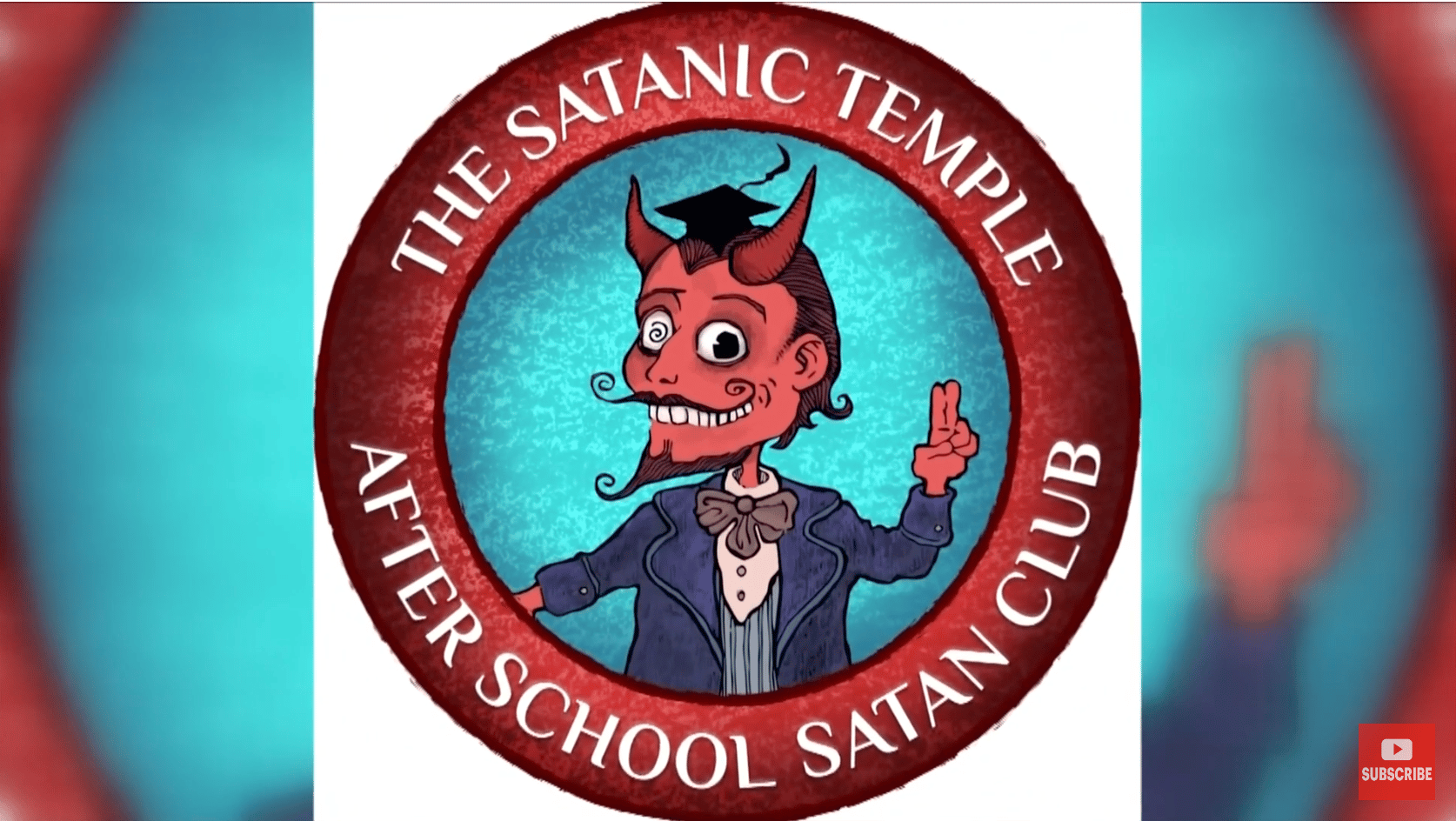 For years, the Satanic Temple, a group the Washington Post described as a “nontheistic religious organization advocating for secularism and scientific rationalism,” has been launching these clubs in public schools where evangelical Christian groups — namely, the Good News Club — have their own meetings.

In 2001, the United States Supreme Court ruled in favor of the Good News Club when a New York school district sought to prevent the group from holding meetings on school grounds after school hours.

The Supreme Court ruled that the district could not discriminate against groups based on their viewpoints, and because comparable secular groups were allowed to operate, the Good News Club must also be accommodated.

The ruling not only opened the door for religious groups meeting in public schools, but also for the proliferation of After School Satan Clubs as intended counterweights. The clubs created controversy in Moline, Illinois, and Lebanon, Ohio, earlier this year.

“The initial reaction is definitely that of shock and disgust,” Lauren Mae, a mother in Tehachapi and a volunteer with the After School Satan Club, told SFGATE in an email. “There’s also a lot of confusion between The Satanic Temple and The Church of Satan, which are two different things. They definitely do seem to think that we are devil worshippers, which we are not. We don’t believe in a supernatural Satan.”

The group says that in club meetings, it is “not interested in converting children to Satanism” and that sessions “will focus on free inquiry and rationalism, the scientific basis for which we know what we know about the world around us.”

During a TV segment from Bakersfield CBS affiliate KBAK, parents at Golden Hills Elementary School expressed strong displeasure with the fact that the After School Satan Club exists. (SOURCE)