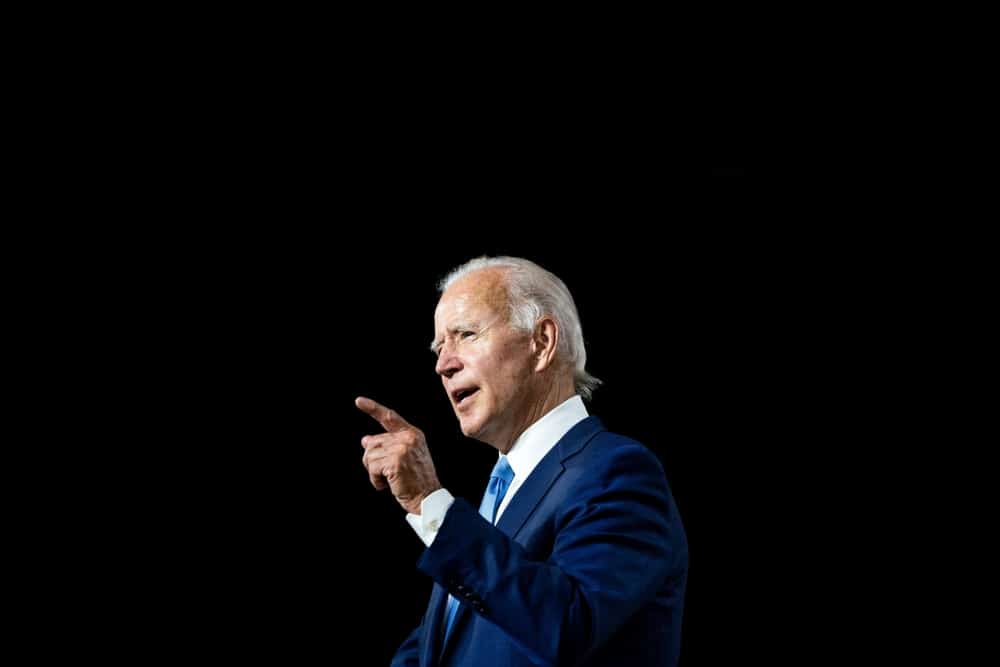 President Joe Biden said Thursday he would make a renewed effort to enact a ban on assault-style rifles following a wave of mass shootings that have again put a spotlight on the nation’s gun laws.

Speaking to reporters during a visit to a fire station on Thanksgiving morning, the president reiterated his long-standing argument that such weapons are a societal menace and should not be sold.

“The idea that we still allow semi-automatic weapons to be purchased is sick,” he said while greeting firefighters in Nantucket, Massachusetts, where he and his family are spending the Thanksgiving holiday. “It has no, no social redeeming value. Zero. None. Not a single solitary rationale for it except profit for the gun manufacturers.”

Congress has proved reluctant to outlaw AR-15s and other assault-style guns. The Democratic-controlled House passed a ban in July, in a vote largely along party lines. But the bill stands little chance of advancing in the Senate, where 10 Republicans would need to join a unified Democratic caucus to break a filibuster.

Biden was asked if he might press for a ban in the congressional lame-duck session, when outgoing lawmakers who aren’t facing another election might feel freer to break with base voters and the well-funded gun lobby.

“I’m going to try,” Biden said. “I’m going to do it whenever I …” he continued. “I got to make that assessment as I get in and start counting the votes.” Senate Republican leader Mitch McConnell’s office did not immediately respond to a request for comment.

Biden’s remarks came two days after officials said a night manager at a Walmart store in Virginia opened fire on his co-workers, killing six and leaving at least a half-dozen others wounded. The suspect, identified as 31-year-old Andre Bing, apparently took his own life. Authorities said he was armed with a handgun. (SOURCE)