37 year old Country singer Jake Flint has died in his sleep, Cause of death has yet to be revealed 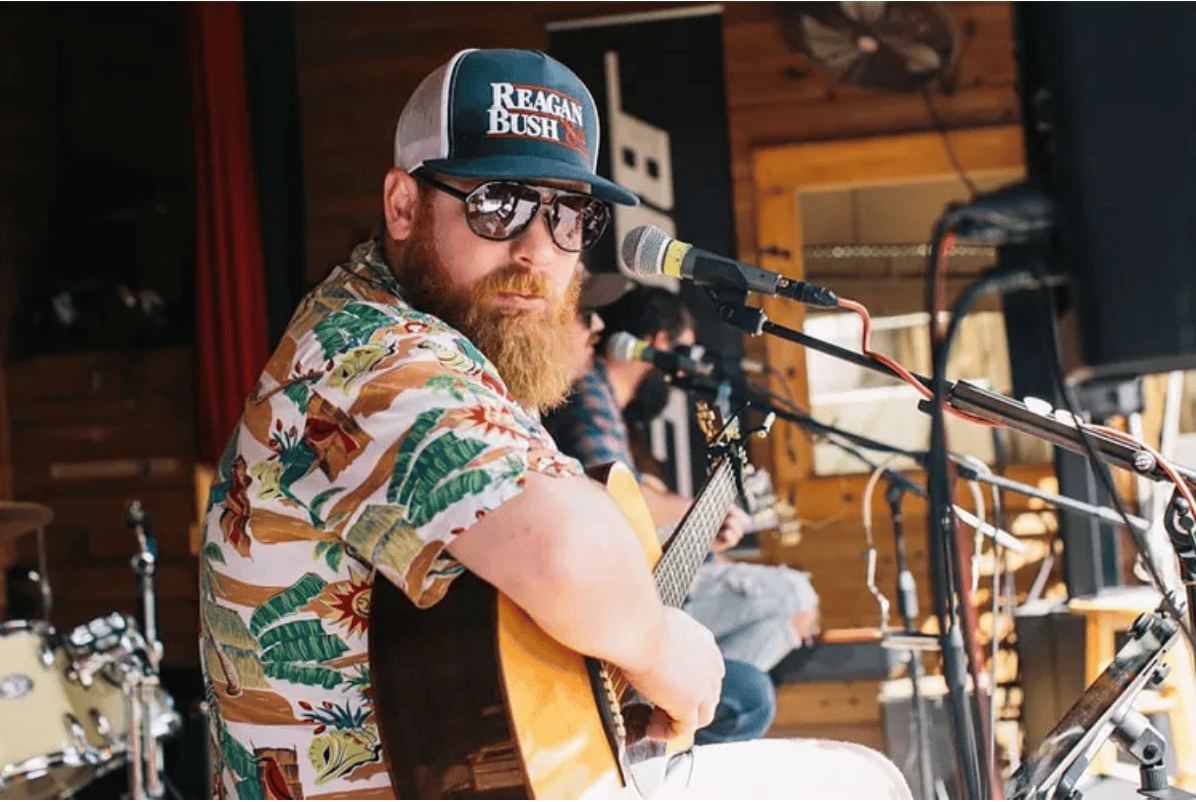 Country music singer Jake Flint has died. He was 37. The Oklahoma native was an up-and-coming artist with various studio albums and singles like “What’s Your Name?” and “Long Road Back Home.”

He first found a love for country music after his dad was diagnosed with ALS and asked his friends to teach his son to play the guitar to remedy his inability to play sports with his son. His publicist, Clif Doyal, told The Oklahoman that the singer died in his sleep hours after his wedding on Saturday.

His former manager, Brenda Cline, also confirmed the news on Sunday and expressed that Flint, whom she loved “much like a son,” had died shortly before returning to tour on Dec. 2 following his wedding festivities.

“The funniest, most hilarious, hardest working, dedicated artist I have ever worked with in my career. We were just about to embark on some business together after he and Brenda got married- which was yesterday. Yes-yesterday,” she wrote. Flint first announced his engagement in a heartfelt post in January.

“Say hello to the future Mr. Brenda Wilson. #gettinhitched See y’all at Cain’s ballroom in a few months,” he wrote alongside a selfie of the two. His widow shared a video of their wedding shortly after the news of his death. The two can be seen dancing and taking photos underneath an orange tree. (SOURCE)